Hoping to manage the Ollie Robinson controversy as tactfully as possible, skipper Joe Root reiterated the ECB's efforts to make the game an inclusive one. 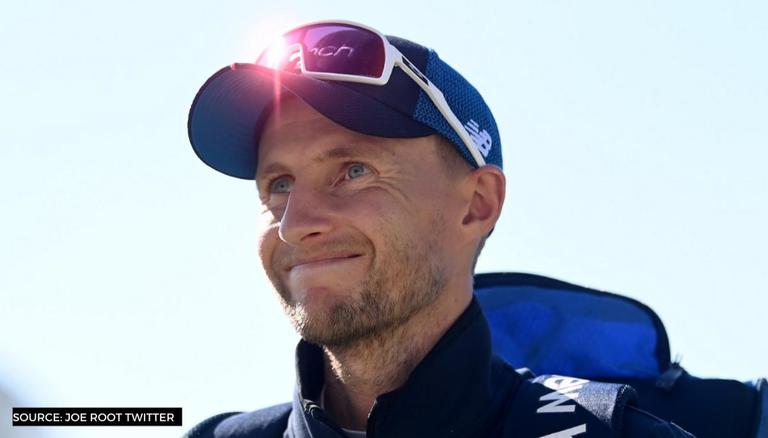 
Hoping to manage the ongoing England Cricket controversy regarding Ollie Robinson and other players as tactfully as possible, skipper Joe Root reiterated the team's and board's efforts to make the game more inclusive over the years. The ECB has been mired in controversy after controversy in the last 12 months, with multiple county cricketers of Asian or African descent alleging racist cultures in the organisation. Ahead of the second England vs New Zealand Test at Edgbaston on Thursday, June 10, the England team will hope to push aside all thoughts of the issues plaguing them and get on with the game.

Series on the line in the second Test 🏴󠁧󠁢󠁥󠁮󠁧󠁿🏏#ENGvNZ pic.twitter.com/vKwDIWtWJv

Talking to the BBC ahead of the Edgbaston Test, England skipper Joe Root has maintained that the English dressing room is a tolerant and friendly one, and quite opposed to what their current image portrays them to be. “This group of players is committed to making cricket a game for everyone”, Root told the 'Test Match Special' in an interview.  With tensions running high and players admitting that there is some anxiety in the team, the captain will have his work cut out for him as he leads the team against the Kiwis in the second Test.

England fast bowler Ollie Robinson was suspended from international cricket by the England and Wales Cricket Board (ECB) on Sunday due to his discriminatory and racist tweets from the year 2012-2013 when he was a teenager. Having performed brilliantly for the side in the first England vs NZ test, Robinson took 7 wickets and made 42 runs to help the side get a draw. The decision has mostly been met with criticism, ranging from fans to British Prime Minister Boris Johnson all calling it a bit high handed considering how long ago it happened.

The ECB social media controversy has also led to the investigation of prominent England players like Jos Buttler and Eoin Morgan among others. Past tweets of both the English players that have resurfaced on the internet show that they were allegedly mocking Indians. An old James Anderson tweet has also stirred up a social media storm, as it seems that the English fast bowler mentioned his bowling partner Stuart Broad in an offensive way. The ECB has assured fans that the ongoing situation will be dealt with in an appropriate manner.

The second Test match of the England vs New Zealand Test series will start at 3:30 p.m.(IST), on Thursday, June 10. The ENG vs NZ 2nd test live stream and telecast will be available on the Sony Pictures Networks' Sony SIX channel as well as the SonyLIV app and website. The live scores and updates for the game will also be available on the websites and social media handles of the Blackcaps/New Zealand Cricket and England Cricket.