Team Australia is currently in the Caribbean for a five-match T20I and three-match ODI series against the West Indies, which will start on July 9. 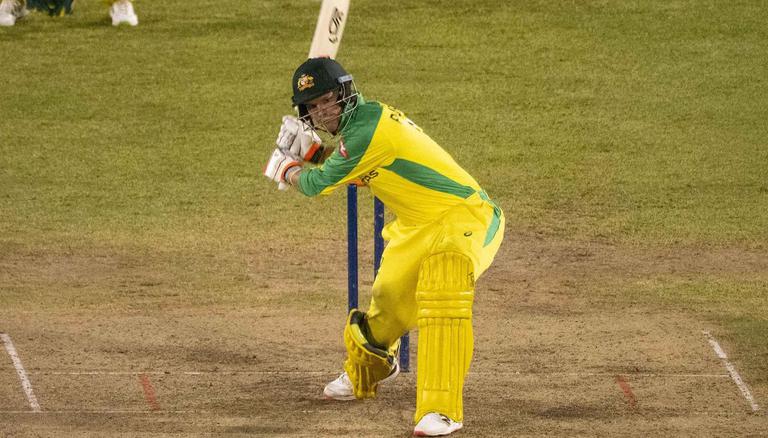 
Australian youngster Josh Philippe put up an amazing show alongside his captain Moises Henriques during an intra-squad practice match between Australia I and Australia II. Philippe scored 67 off 43 balls to help Australia II chase down a target of 166 runs in just 17.3 overs. Moises Henriques, who was captain of Australia II batted alongside Philippe and hit an unbeaten 35-ball 51 runs, including 3 boundaries and as many maximums, to secure an easy win over Aaron Finch-led Australia I.

Batting first, Australia I scored 165/6 in 20 overs, courtesy of a half-century by Australian wicketkeeper-batsman Matthew Wade. Australian white-ball captain Aaron Finch scored 22 off 15 balls, while Mitch Marsh hit a quick 21-ball 31 runs. Alex Carey and Mitchell Swepson also contributed some crucial runs as the duo scored 30 and 20 runs respectively. Wade was sent again to bat down the order, but he failed the second time and was dismissed for a duck off Adam Zampa's bowling.