Williamson, who will lead the Kiwis in the final of WTC against India, also hailed the introduction of the championship for bringing in context to Test cricket. 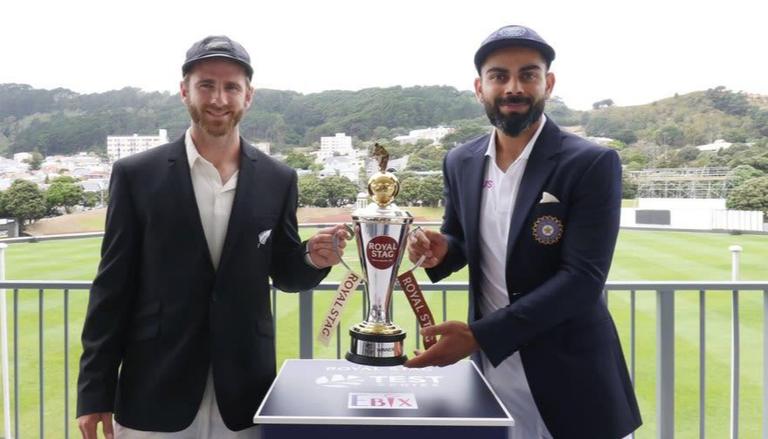 
New Zealand skipper Kane Williamson has said he is "really excited" to be playing in the inaugural edition of the World Test Championship final, which is slated to begin in less than a month from now. Williamson, who will lead the Black Caps in the final of WTC against India, also hailed the introduction of the championship for bringing in context to Test cricket. The Kiwi player further added that he is excited to play against Virat Kohli and Co. in the WTC final, adding "playing against India is always a fantastic challenge".

"I think we saw the context of the Test Championship. It brought in real excitement. We saw that in declarations, games getting really tight. Saw it in the India-Australia series, our series here against Pakistan with results had to be hard-fought for and you are willing to risk it. It’s really, really exciting to be involved in the final, obviously to win it would be that much better. Whenever you play India, it’s a fantastic challenge. It’s really exciting to be playing them," Williamson said.

🗣 "It's really, really exciting to be involved in the final, obviously to win it would be that much better"

One month out from the #WTC21 Final, anticipation is growing among the @BCCI and @BLACKCAPS stars🏆 pic.twitter.com/79uJx2RcQ2

India will play a one-off Test against New Zealand starting June 18 to decide the inaugural winner of the World Test Championship. New Zealand players arrived in Southampton on May 17, while the Indian contingent is expected to leave for England on June 2. New Zealand will also play a two-match Test series against England ahead of the WTC final next month. Meanwhile, the Indian squad will have to quarantine for 10 days in England, for which arrangements have been made at a hotel in Ageas Bowl, where the team will stay and train for the WTC final.

WE RECOMMEND
Kane Williamson & co.'s rises sees highest-ever cricket viewership in NZ during 2020-21
Virat Kohli and co. get massive relief thanks to BCCI ahead of WTC Final 2021; here is how
Kane Williamson and co.'s date to travel to UK for England Tests revealed by NZC
Kane Williamson wife, daughters and family life of SRH and New Zealand star
Is Kane Williamson playing today? SRH provide important update ahead of PBKS game