Daryl Mitchell and Rachin Ravindra or Ajaz Patel are expected to be like-for-like replacements for Kane Williamson and Mitch Santner respectively. 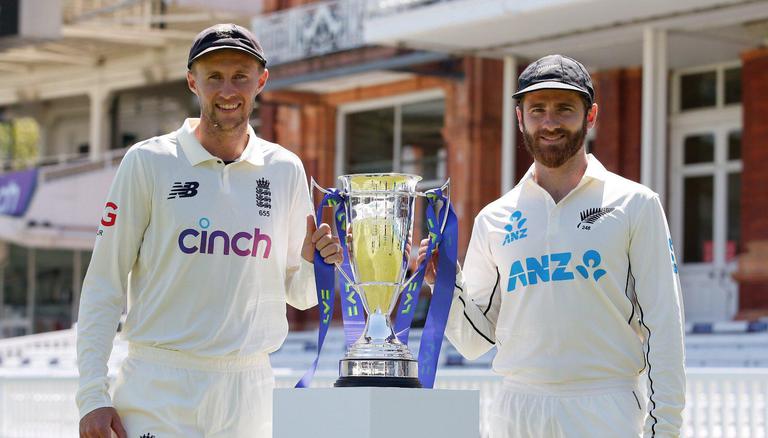 
New Zealand skipper Kane Williamson is unlikely to play the second Test match against England owing to an elbow injury, which is currently being monitored. New Zealand head coach Gary Stead on Tuesday said that Williamson's elbow injury is currently being monitored and a decision on the skipper's availability will be taken on Wednesday. This comes ahead of the much-anticipated World Test Championship (WTC) final between New Zealand and India, starting June 18. The Kiwis would want their captain to be fit for the WTC final, which makes it highly likely that the world No. 1 Test batsman might miss out on the second Test against England.

Daryl Mitchell and Rachin Ravindra or Ajaz Patel are expected to be like-for-like replacements for Kane Williamson and Mitch Santner respectively in the second Test match at Edgbaston. If the replacement happens, the duo will come on the back of some amazing performances in intra-squad matches, which they played before the start of the Test series against England.

The first Test match between England and New Zealand at the Lord's ended in a draw. After winning the toss, the Black Caps posted a total of 378 runs with the help of a double century from debutant Devon Conway. Kiwi bowlers bowled out England for just 275 and gained a lead after the end of the first innings for both teams. However, due to excessive rain, the play on Day 3 was suspended. New Zealand batter scored 169 runs the following day and declared the innings in hope that their bowlers would bowl out England batters before the end of play on Day 5. But the hosts stood their ground and did not give away more than 3 wickets, which helped them secure a draw against the WTC finalists.