Kummerfelder Sportvereinsc vs SC Europa Dream11 prediction: Here are the match details, weather and pitch report along with the KSV vs SCE Dream11 team. 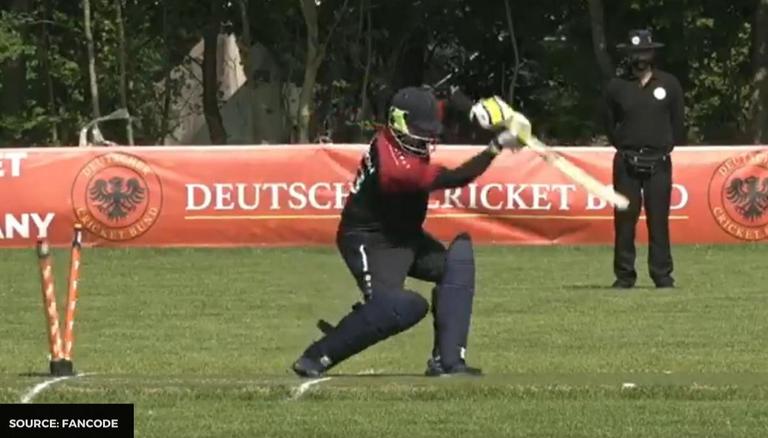 
Match 351 of the ECS T10 Kiel 2021 will be played between Kummerfelder Sportvereinsc and SC Europa at the Kiel Cricket Ground. The match starts at 1:00 PM local time (4:30 PM IST) on Wednesday, June 9. Here is our KSV vs SCE Dream11 prediction, KSV vs SCE Dream11 team, KSV vs SCE scorecard and KSV vs SCE opener.

Kummerfelder Sportvereinsc are currently at the top of the points table having won all their four matches in the tournament so far. The team started their campaign with two wins over VFB Fallersleben by 17 runs and 59 runs respectively. In their next set of fixtures, they faced THCC Hamburg and overcame their opponent by 7 wickets and 145 runs respectively.

SC Europa on the other hand are second on the points table with four wins from six matches. The team defeated THCC Hamburg in their first two matches before losing to VfB Fallersleben. They however bounced back and managed to beat the opponent in the next fixture. The team's previous fixture was against PSV Hann-Munden in which they beat their opponent by 4 wickets and 6 wickets respectively. Both teams won their previous matches before coming into this match, however, Kummerfelder Sportvereinsc will look to keep the unbeaten run intact, while SC Europa will look to hand their opponent their first loss of the tournament.

There will be no rain during the match despite cloudy weather which is a piece of good news for both teams. The wind gusts will be around 15 km/h with temperatures hovering around 21 degrees Celsius as per Accuweather. With the rain not expected during the match, both teams are likely to get a chance to get to play the full quota of overs, making it tough to make the KSV vs SCE  Dream11 prediction

Speaking about the pitch, the 22-yard strip is a completely new surface altogether prepared for this tournament. It will be difficult to say as to who between the batters and bowlers will have a say. While the batsmen will look to score runs at a quick pace, bowlers will have to find a way to pick up quick wickets to have any say in the contest. The team winning the toss will look to bat first and score runs.

For SC Europa, the performance from Israfeel Aryubi and Bilal Shinwari will be the key players for the team in the upcoming match. The team will hope for both these players to do well in the two fixtures and help them win both matches. On the other hand, Kummerfelder Sportvereinscwill look up to Ahmes Mussadiq and Shoaib Azam, to do well for the team and keep their unbeaten run intact. All these four players have been exceptional so far and all eyes will be on their performance in the upcoming fixture. 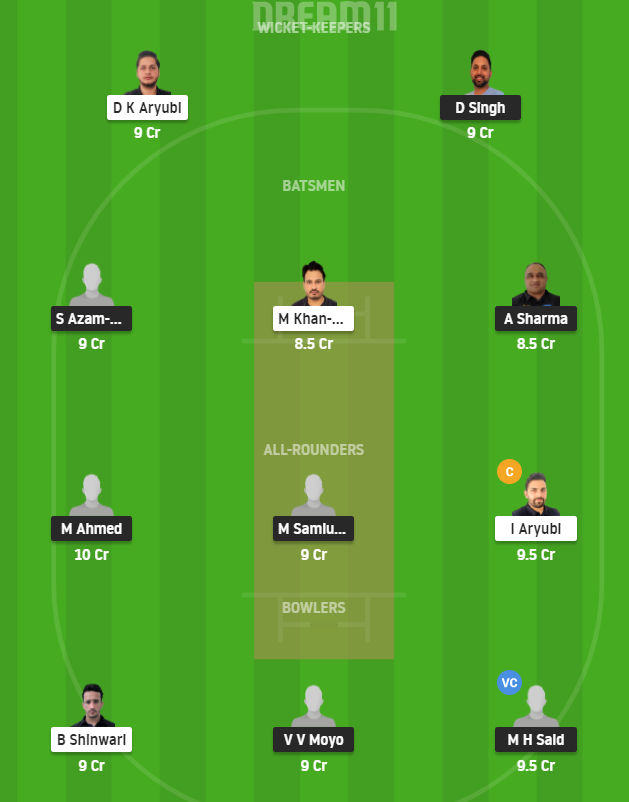 As per our KSV vs SCE Dream11 prediction, KSV will come out on top in this contest.