LAN vs YOR Dream11: Get all the match details, weather and pitch report & probable playing 11s for the upcoming County Championships 2021 game. 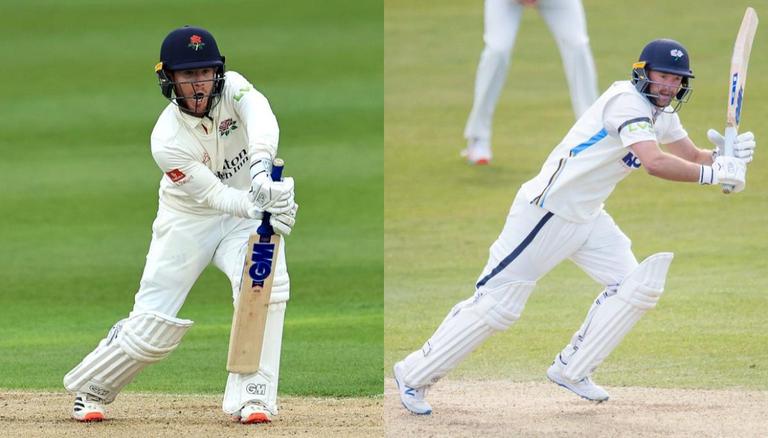 
The Lancashire County Cricket Club will take on the Yorkshire County Cricket Club in a group stage match of the English County Championships, 2021. The match began at 3:30 PM IST (11:00 AM local time) from the Old Trafford Cricket Ground, Manchester on May 27, 2021. Here is our LAN vs YOR Dream11 prediction, player records, live streaming news and more.

Is there a better sight in cricket than the sun over @EmiratesOT? 😍 ☀️

Round 8 of the English County Championships 2021 will see Lancashire County go up against Yorkshire County on May 27. Both teams have had near-identical runs at the tournament this season, winning three and drawing three of their six games so far. In first place on the Group 3 table, Lancashire will come into this match having drawn their last match as rain played spoilsport. Just behind them in second place, Yorkshire's last match, against Glamorgan, also ended in a draw. This is the first match between the two teams this season. Both teams are expected to qualify for the next round of the championships.

With 538 runs in 10 innings, opener Adam Lyth is the leading run-getter for Yorkshire in this championship, however he was dismissed for 4, triggering a batting collapse in the first 10 overs itself. Yorkshire skipper Steven Patterson has picked the most wickets (21) for the side this season and would look to make a strong impact again. Alex Davies will lead the charge for Lancashire, having made 328 runs for them this season. With 19 wickets from 5 matches, Matthew Parkinson will be the pick of the bowlers for the side.

READ | Mithali Raj & Co. sweat it out at hotel ahead of highly-anticipated series against England

The pitch at Old Trafford has been a fairly balanced one through the series. With an average first innings score of around 320 runs and a full 10-wickets falling in almost every innings we expect this match to be a close and exciting one. Going by previous matches and expected weather conditions, the captain winning the toss should choose to bowl first. Accuweather predicts no rain during the game. The temperature is expected to be around 18°C, with 55% humidity and 70% cloud cover.

James Anderson (LAN) and Joe Root (YOR) will miss the rest of the county season as they have received international call-ups for the team's series against New Zealand.

Keaton Jennings and Steven Patterson will be perfect options as captain or vice-captain.

According to our LAN vs YOR Dream11 prediction, Lancashire are likely to edge past Yorkshire and win this match. Fans in India and around the world can watch this match for free and live on the Lancashire Cricket TV's YouTube page.

READ | Murali Kartik recalls 'Mankad' incident at County, says 'Wife had to run away from ground'