Jayawardene is currently in the United Arab Emirates for the second leg of the IPL 2021, where his Mumbai Indians will face arch-rival Chennai Super Kings 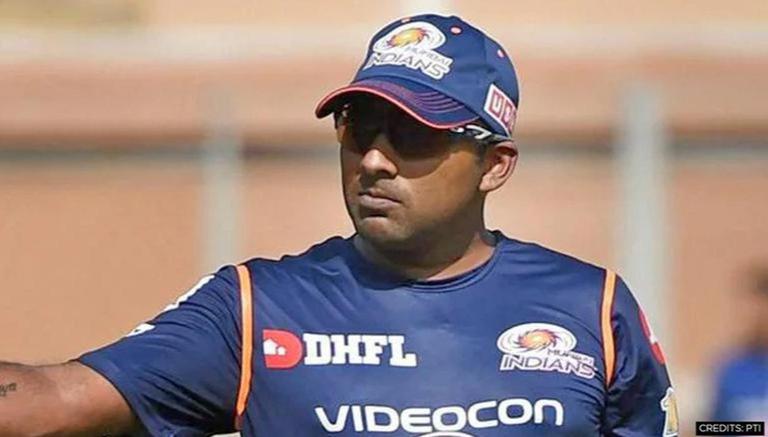 
Former Sri Lankan cricketer Mahela Jayawardene has denied that he turned down the BCCI's offer to coach Team India after the World Cup. Jayawardene, who is currently the head coach of IPL franchise Mumbai Indians, took to social media to debunk rumours that the BCCI had approached him with an offer to coach the Indian cricket team. Earlier, a large section of the media reported that the BCCI had contacted Jayawardene with an offer to coach Team India, but the cricketing veteran declined, stating that he is only interested in coaching the Sri Lankan national team and the IPL franchise Mumbai Indians.

'Do not fall for the gossip'

On Saturday, when it was confirmed that Team India's current head coach, Ravi Shastri, will step down following the conclusion of the T20 World Cup in the UAE, several news outlets reported that Jayawardene could have become the new coach had he not turned down the offer from the BCCI. While denying the allegations, Jayawardene asked his supporters not to believe the "gossip." Jayawardene is currently in the United Arab Emirates for the second leg of the IPL 2021, where his Mumbai Indians will face arch-rival Chennai Super Kings in the first match on Sunday.

Ravi Shastri's term expires after the upcoming World Cup and ever since the veteran cricketer turned coach has confirmed he will not continue at the position, speculations surrounding the next Team India head coach have been doing rounds. Several reports emerged suggesting that former India cricketers Anil Kumble or VVS Laxman may occupy the post after Shastri's exit. Before Shastri took over as coach of Team India in 2017, Kumble was the head coach. When Kumble was removed, it was widely assumed that Virat Kohli had a key part in his dismissal.

The BCCI, on the other hand, is yet to make a definitive announcement on the Indian cricket team's future head coach. The BCCI would most likely wait until after the T20 World Cup to comment on the topic, as doing so now could have an impact on the squad's dressing room environment.