Marlon Samuels Charged By ICC For Breaching Anti-Corruption Code; Given 14 Days To Respond 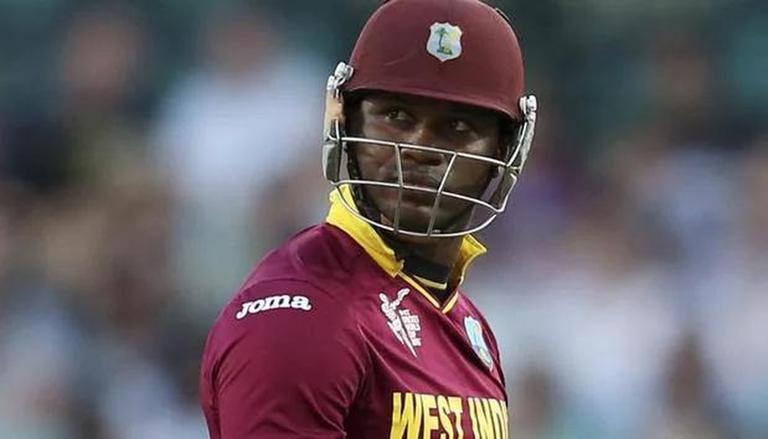 
The International Cricket Council (ICC) on Wednesday charged former West Indies all-rounder Marlon Samuels of breaching four counts of the Anti-Corruption Code during a T10 league, including failure to disclose hospitality benefits that could bring disrepute to the sport.

As per the ICC's official release, Samuels was charged by the ICC on behalf of the Emirates Cricket Board (ECB) for breaching four codes of their Anti-Corruption Code for Participants of the T10 League (the 'Code').  The ICC also gave Marlon Samuels a time period of 14 days to respond to the charges.

Charrges on Marlon Samuels by the ICC

Samuels. who announced his retirement from all forms of cricket in 2020, has been found breaching the following offences:

A breach of Article 2.4.2 – Failing to disclose to the Designated Anti-Corruption Official, the receipt of any gift, payment, hospitality or other benefit that was made or given in circumstances that could bring the Participant or the sport of cricket into disrepute.

A breach of Article 2.4.3 - Failing to disclose to the Designated Anti-Corruption Official receipt of hospitality with a value of US $750 or more.

Breaches of Article 2.4.6 – Failing to cooperate with the Designated Anti-Corruption Official’s investigation.

Breaches of Article 2.4.7 – Obstructing or delaying the Designated Anti-Corruption Official’s investigation by concealing information that may have been relevant to the investigation.

Marlon Samuels in 2008 was banned for 2 years by the West Indies Cricket Board after sufficient evidence was found against the cricketer for allegedly passing on team information to Indian bookie Mukesh Kochar during the first ODI between the West Indies and India in Nagpur on 21 January 2007. The 40-year-old Samuels played 71 Tests, 207 ODIs, and 67 T20Is in his international career, scoring 11,134 runs and taking 152 wickets. Samuels was the top-scorer in both of the World T20 finals in which the West Indies became champions.