In terms of the uncertainty looming over ICC T20 World Cup 2021, the ICC also instructed the BCCI to include another Middle-East country along with UAE 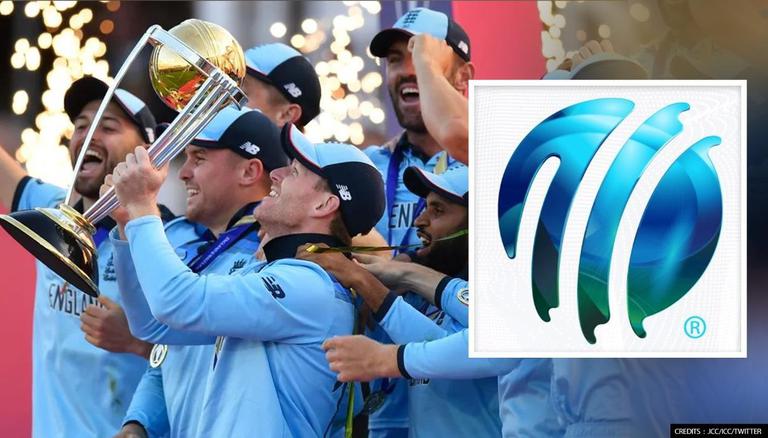 
The International Cricket Council (ICC) on Tuesday announced the expansion of its global cricketing event and also fixed the timeline in which the tournaments will take place. One of the major announcement by the ICC stated that the 2027 men's ODI World Cup will feature 14 teams. Another marquee event that has been expanded is the men's T20 World Cup. The tournament will comprise 20 teams and will be held every two years in the ICC's next commercial cycle from 2023-2031.

In terms of the uncertainty looming over ICC T20 World Cup 2021, the ICC also instructed the BCCI to include another Middle-East country along with UAE to host ICC's marquee event in case India could not host the tournament.

As per ICC's official website, it said, "The ICC Board has requested management focus its planning efforts for the ICC Men’s T20 World Cup 2021 on the event being staged in the UAE with the possibility of including another venue in the Middle East. A final decision on the host country will be taken later this month. The Board also confirmed that the BCCI will remain the hosts of the event regardless of where the event is played."

ICC Champions Trophy is set to return, with an eight-team tournament scheduled

The format of the ICC Men’s T20 World Cup will consist of four groups of five, with the top two from each group going through to a Super Eights stage, followed by the knockout stages of semi-finals and a final. While the Champions Trophy will follow previous editions with two groups of four, semi-finals and final.

How The Hosts of the ICC Tournaments Will Be Decided?

The hosts for the Men’s events will be decided in September following a selection process that will get underway this month. The hosting process for Women’s and U19 events will commence in November and will be an opportunity to engage with a wider range of Members including first-time hosts.

ICC Acting Chief Executive Geoff Allardice said: “Having the ICC event schedule confirmed through to 2031 is a significant step forward for cricket and will form the basis of our growth strategy for the next decade.

"The revised approach to selecting hosts for our events will give us much more flexibility to grow the game and engage new fans. There is a smaller pool of countries with the infrastructure needed to host our senior Men’s events which narrows the selection process. Additionally, many of our Members expressed interest in hosting Women’s and U19 events which gives us a great opportunity to stage events in established and emerging cricket nations."