Men In Blue will take on Catalunya Tigers in the 24th match of the ECS T10 Barcelona on Friday, February 12. Here's our MIB vs CAT Dream11 prediction.

Men In Blue will take on Catalunya Tigers in the 24th match of the ECS T10 Barcelona on Friday, February 12 at 7:00 PM IST. The match will be played at the Lluís Companys Olympic Stadium in Barcelona, Spain. Here's a look at our MIB vs CAT Dream11 prediction, probable MIB vs CAT playing 11 and MIB vs CAT Dream11 team.

Men In Blue saw their opening match getting washed out due to rain but they won their next two matches due to which they are placed second on the points table with 5 points after three matches.They will look to win the upcoming contest to make it hat-trick of wins and also keep hold of the second spot on the points table.

This will be the third match of the day for Tigers, who at the time of writing, were winless in the tournament. They were languishing at the fifth spot with one point after their first match was washed out due to rain, while losing to Bengali CC in the second match. They will be eyeing to end the day on a high and climb up the points table. The contest is expected to be an entertaining encounter as both teams will have plenty of firepower in their ranks. 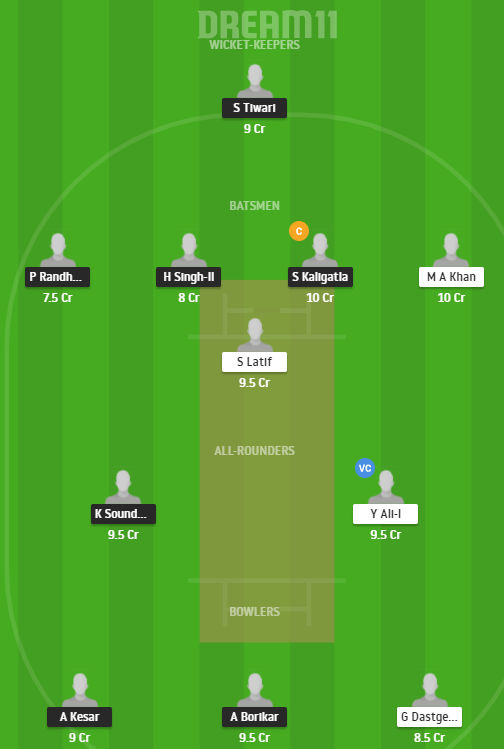 As per our prediction, MIB will come out on top in this contest.