Michael Vaughan On England's 'terrible' Gabba Defeat; 'Just Does Not Surprise Me' 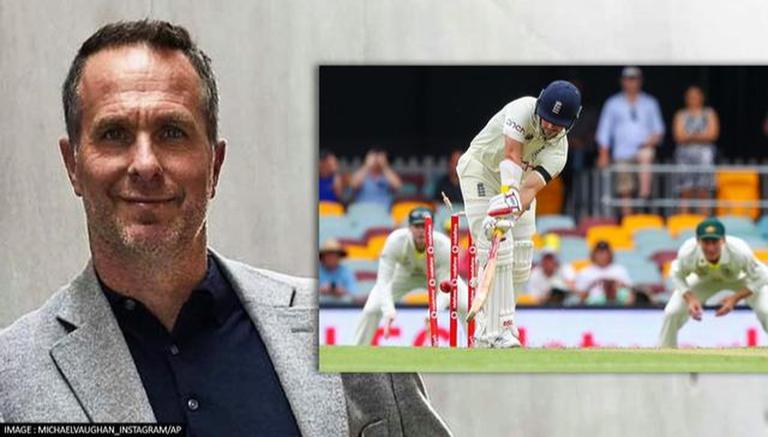 
Former England skipper Michael Vaughan who led his team to their first Ashes victory in 18 years, back in 2005 said that England's nine-wicket Ashes 2021 drubbing at the Gabba does not surprise him.

Speaking to foxsports.com.au he said that this (inning collapse) has become something very frequent with this English side and that they show rays of hope and within a matter of a session it's all done and dusted. “I thought that might happen. It happens a lot to this England side where you get a load of hope and, before you know it, you’re done and dusted quite quickly. Everything that’s happened this week just does not surprise me. You kind of have hope that things can be different and they’ll get it right because they’ve got so much talent in the team, but fundamentally against the best teams, this is what England do. If you look at it over the past few years, when they’ve played the better teams – Australia, India, New Zealand; it happened in the summer that we’ve just had, it happened against Australia in 2019 – this England side, they have horrendous sessions." Vaughan said.

Michael Vaughan said that England will have to be on top of their game as the home team can always make a comeback and that it is not wise to play catch-up in Australia. “I do think for England’s mentality and the way they play the game, they have to get ahead of the game, they have to win days one and two because there’s always the chance Australia, in their own backyard, will come back on days three and four. You don’t play catch-up in Australia with this English side, you have to get ahead of the game."

He further went on to add that England needs to pick their best XI which can win this game as if they fail to win this then it can paint a similar story as to what has happened every time when England have travelled Down Under. Micheal Vaighan said, “Whatever the pitch gives them when they arrive in Adelaide, they’ve got to react and pick the best side for it, whoever it may be, whoever it may be, whoever you’re dropping is irrelevant, it is who you are picking and which XI you think is the best XI. Don’t think about Melbourne, don’t think about Sydney, don’t think about Hobart, England have to win at Adelaide Oval. If they don’t win the day-night game this has got exactly the same story written over it as the last few times England have visited Australia.”