Speaking after the announcement, the England all-rounder Moeen Ali said he wishes he could have done more and scored more Test hundreds. 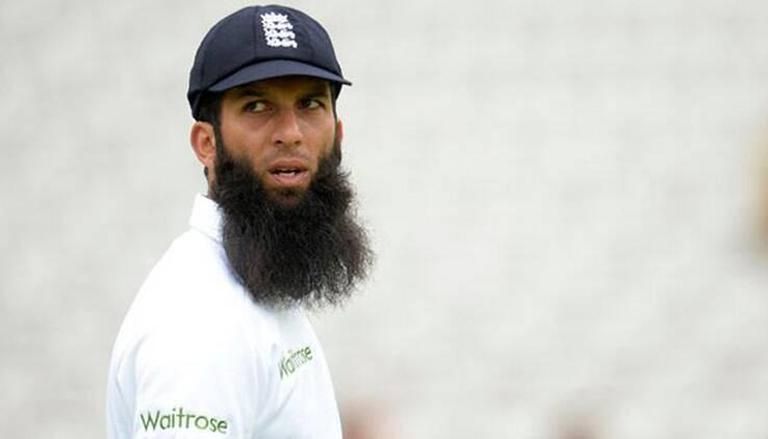 
England's all-rounder Moeen Ali has announced his immediate retirement from Test cricket. The news regarding the same was confirmed by the England Cricket Board (ECB) on its Twitter handle. The 34-year-old was recently seen in red-ball cricket during the five-match Test series against India. Speaking after the announcement, the all-rounder said he wishes he could have done more and scored more Test hundreds. Speaking to ESPNcricinfo, Ali said:

I do feel like my batting was a little bit wasted. I could have done better than I've done. I feel like I could have scored more Test hundreds, for sure.

Lost the ability to do the best he could

Ali said that after the last Test against India was called off he decided that he needed to call time on his test career even though there were a few milestones he wanted to pass. He also mentioned that he lost the ability to play rather than interest. He wanted to stay on till the Ashes this winter but he felt that he couldn't wait for so long as he just was not "in it".

"There was part of me thinking about the Ashes this winter. I would have loved to go back and do well because last time I didn't do so well. But I just felt like I couldn't do it for that long. It's such a long trip if I'm not 'in it'. If I felt like I did in India when I was out there, then I would probably retire after one match. So it's done."

Having started his Test career back in 2014, Moeen Ali has 195 wickets to his name, as well as 28 Test victories and nine series wins. Had the final Test match against India took place at Manchester, Moeen Ali would have become only the 15th player in Test history to score 3,000 career runs and claim 200 wickets. Ali will also finish his Test career just 84 runs and five wickets short of joining an elite group of cricketers that features the likes of Ian Botham, Imran Khan, and Garfield Sobers. The off-spinner will finish his career third on the list of spin bowlers to have taken Test wickets for England, behind Derek Underwood and Graeme Swann.