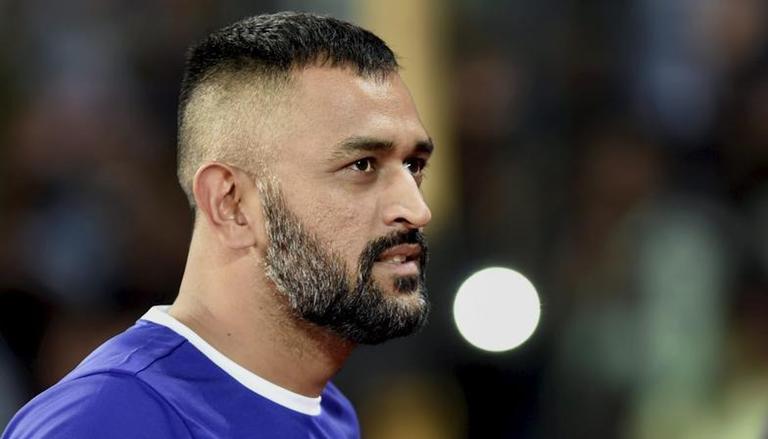 
The International Cricket Council (ICC) on Wednesday took to social media to extend wishes to former India skipper MS Dhoni on his 40th birthday. The ICC released a short video highlighting some of Dhoni's most memorable decisions as Team India's captain. The clip exemplifies Dhoni's tactical genius, as he never shied away from making difficult decisions in crunch situations, and that too, on the world's biggest stages. The post has already garnered nearly 40,000 views on Twitter since being shared a couple of hours ago.

The video begins with Dhoni's most popular decision as captain of the Indian team, which he made during the final of the inaugural edition of the ICC World T20 against Pakistan, where he surprised everyone by calling Joginder Sharma to bowl the game's final over. The second segment of the video shows Ravichandran Ashwin's over from the 2015 ICC World Cup semi-final, in which he picks Glenn Maxwell's wicket after an incredible field placement by Dhoni. The video concludes with Dhoni's appearance in the 2011 ICC World Cup final against Sri Lanka. Dhoni had promoted himself ahead of Yuvraj Singh in the batting order and went on to score over 90 runs to help India win the coveted trophy.

There’s a reason they call him Captain Cool 😎

On his birthday, relive some of MS Dhoni’s greatest calls as @BCCI skipper 👨‍✈‍ pic.twitter.com/8nK5hvTuWM

Meanwhile, wishes for the legendary player have poured in from all over the world, including from current and former Team India members. MS Dhoni's closest friend Suresh Raina led the messages from the front as he wished his "brother" & "mentor" a happy birthday. Raina also shared a video montage of all the memorable occasions featuring him and MSD both on and off the cricket field.

Wishing you a very happy birthday @msdhoni You have been a friend, brother & a mentor to me, all one could ever ask for. May God bless you with good health & long life! Thank you for being an iconic player & a great leader.#HappyBirthdayDhoni ❤️🙌 pic.twitter.com/qeLExrMonJ

May your day be super bright and super special! Wishing you the happiest of birthdays mahi bhai. @msdhoni pic.twitter.com/BITxnzUe3g

Mahi Bhai wishing you a very Happy Birthday!! A great friend in a captain!🙌

Hope you have the best day and a great year ahead!! 🎂 @msdhoni pic.twitter.com/cjflB6hd8N

To my forever love and my greatest friend, happy birthday Mahi bhai 🤗 Only love for you ❤️ @msdhoni pic.twitter.com/Fs6BtdWzvR

Dada taught us youngsters how to win and Dhoni made it into a habit. Two great leaders from different eras born just a day apart. Happy birthday to the men who shaped Indian cricket.@msdhoni @SGanguly99 pic.twitter.com/l8F7qaPlWr

MS Dhoni is the only captain to win all the ICC events (World T20 2007, ICC Test mace in 2009, 2011 World Cup, and 2013 Champions Trophy). He has also led the Men In Blue to two Asia Cup triumphs in 2010 and 2016 (T20I format) respectively. Dhoni's exploits for Chennai Super Kings are also worth remembering, including three IPL titles and a couple of CLT20 trophies with the franchise. Dhoni announced retirement from all forms of international cricket on August 15 last year. He last played for India in the semi-final of the 2019 ICC World Cup against New Zealand.