Lasith Malinga, who only played T20 cricket till now, announced his retirement from all formats of cricket on Tuesday bringing an end to his illustrious career. 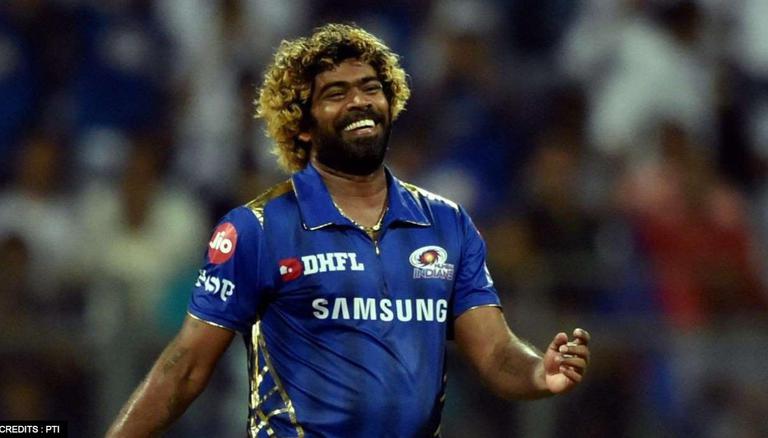 
Sri Lanka's legendary pacer Lasith Malinga's time on the cricket field has finally ended after the cricketer on Tuesday decided to bring down curtains on his international career. The pacer, who until recently played in the T20 format, retired from the longest format of the game back in April 2011 after which he took eight years (2019) to call time on his ODI career. Indian Premier League franchise Mumbai Indians paid tribute to Lasith Malinga with a special tweet on their social media handle.

Mumbai Indians in their tweet wrote that Wankhede stadium will always remember fans chanting his name inside the stadium and the echoes created from the chants. They also used a blue heart and GOAT emoji following the tweet.

Lasith Malinga in his retirement speech said, "The experience that I have gained through the past 17 years will no longer be needed in the field since I have decided to retire from T20I Cricket marking my retirement from all formats of cricket. But I will be continuously supporting the younger generations who thrives to uplift the spirit of the game, and I will always be there with all who love the game. May the triple gem bless you all."

Malinga bowling action has fetched him a lot of wickets throughout his 17-year-old career and along with wickets he managed to help Mumbai Indians IPL trophies. Speaking about Malinga records, he is the only bowler in the world with three ODI hat-tricks. Malinga is also the only bowler to take two international four-wicket hauls in consecutive balls, which came in 2007 and 2019 against South Africa and New Zealand, respectively. Malinga is also the first bowler in the world to claim 100 wickets in T20Is. Malinga was captain of the Sri Lanka side that won the 2014 T20 World Cup.