Murali Kartik Recalls 'Mankad' Incident At County, Says 'Wife Had To Run Away From Ground'

Murali Kartik, while speaking to Ashwin, said that after he mankaded Alex Barrow, the crowd became hostile and started shouting and booing. 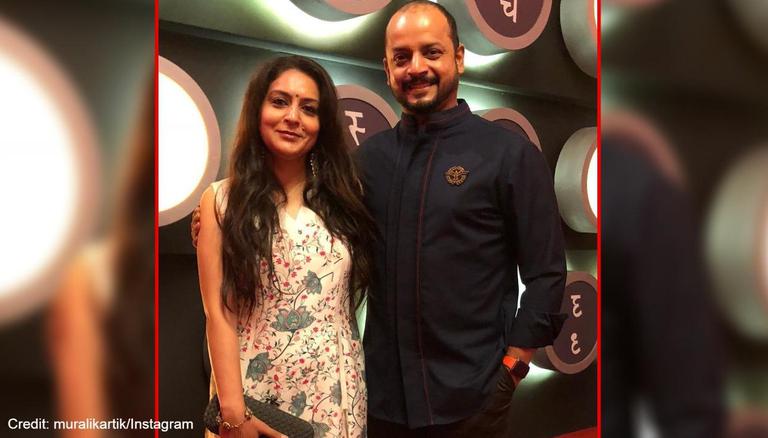 
Former India cricketer Murali Kartik has revealed that he once got involved in a massive controversy while playing County cricket for Surrey. Kartik, while speaking to India international Ravichandran Ashwin on the latter's show DRS with ASH, said his wife had to run away from the stadium after he effected a run-out at the non-striker's end midway of his bowling run-up, which is popularly known as Mankading. Kartik said after he "mankaded" Alex Barrow, the crowd was so angry that they tried to enter the dressing room illegally. Kartik was sharing his own experience with Ashwin, who famously dismissed Jos Buttler during an IPL game in 2019, causing a huge uproar in the cricketing community.

'Wife had to run away'

Kartik, while speaking to Ashwin, said that after he mankaded Alex Barrow, the crowd became hostile and started shouting and booing. He said his wife had to run away from the ground and the crowd almost entered the dressing room. The left-arm spinner further justified his action, saying "I had warned the batsman thrice before effecting the run-out". Kartik said the crowd became angrier because the match was between Surrey and Somerset and he had played for the latter earlier in his County stint.

Kartik said the incident became a big controversy because he had represented Somerset before and the club was already upset with him leaving after playing for them for three years. Kartik said he was already facing accusations regarding his decision to leave the club but after the mankading incident, it became even worse. Kartik, however, added that he received support from former cricketers Michael Holding, Nasser Hussain, and David Lloyd, who were asked about their opinions during England and Sri Lanka series that was happening at the time. He said the trio supported him by saying it was the batsman's fault.

Murali Kartik was regular at the County Championship, where he played for four teams between 2005 and 2012. Kartik represented Lancashire, Middlesex, Somerset, and Surrey before retiring from all forms of cricket. He also played 8 Tests for India between 2000 and 2004, where he picked 24 wickets at an average of 34.16. The 44-year-old went on to play 37 ODIs and 1 T20Is for India up until 2007.