Need To Think About Many Factors Before I Decide On Joining Politics: Harbhajan Singh 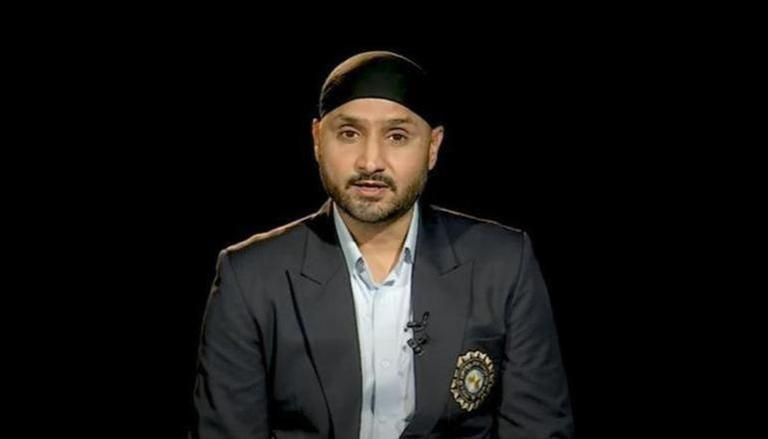 
After bringing the curtains down on his cricket career, veteran off-spinner Harbhajan Singh on Friday said he is not averse to joining politics but would like to put in a lot of thought before taking a final decision on such a move.

Recently, the chief of Congress' Punjab unit and Harbhajan's former India teammate Navjot Singh Sidhu posted a picture with him on Twitter and captioned it "picture loaded with possibilities". This led to speculation of him joining the party.

The cricketer said that he hasn't yet taken a call on the matter.

"Frankly speaking, I don't know what's in store for me. I just want a couple of days to figure out in which direction I would like to move. Yes, I want to give back to society," Harbhajan told PTI in an interview when asked about his future plans.

"If I join politics, how and in what form, I need to figure those things out as main aim is to help people if I at all take the plunge," he added.

While he didn't want to speak about it openly, but people in the know said that there is very little chance that he will be fighting the Punjab state assembly elections because of some cricketing and media commitments that would keep him busy.

The feisty former player said he would not want his association with the game to end completely with retirement.

"As far as cricket is concerned, I will remain associated with the game. I am open to coaching, mentoring IPL sides maybe play a bit of veteran's cricket," he said.

There is a high possibility that Harbhajan might work as a mentor with Kolkata Knight Riders or Mumbai Indians, where he had 10 eventful years as a cricketer.

He is also working on his autobiography which will be hitting the stands in the next six months.

"Oh yes, I have nearly completed my autobiography. It would be out in the next six months and it's my tell-all story as to how I have seen Indian cricket as an insider. Hope people love that book as much as they loved me."