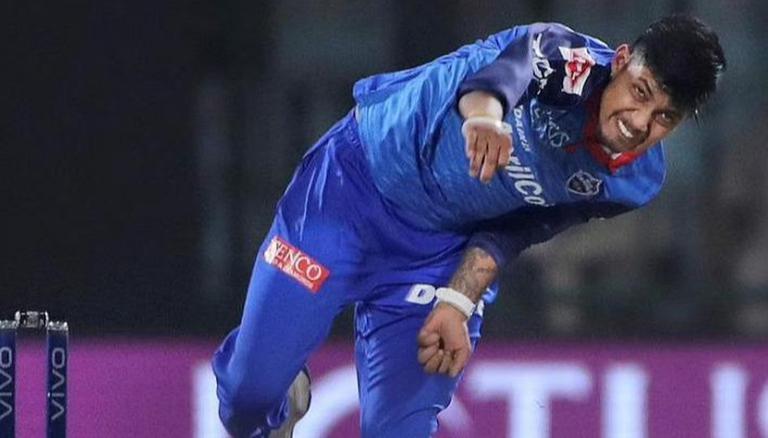 
Nepal cricket team skipper Sandeep Lamichhane finds himself embroiled in major controversy over allegations of raping a minor. The incident came to light after the victim, aged 17, lodged a police complaint at the Kathmandu police station against the star cricketer.

Lamichhane is currently playing in the Caribbean Premier League (CPL). His first international breakthrough came when he became the first cricketer from his country to play in the Indian Premier League (IPL) when he made his debut for the Delhi Capitals franchise in 2018.

A look at Sandeep Lamichhane's career

Sandeep Lamichhane's career made his unofficial senior team debut as a 15-year-old in 2015 against a touring MCC squad. Hong Kong wicketkeeper Scott McKechnie after watching  Lamichhane bowl recruited the young legspinner to play for Kowloon Cantons at the inaugural Hong Kong T20 Blitz in May 2016. Lamichhane made headlines in 2016 after bagging a five-wicket haul against Ireland in the U-19 World Cup. With an impressive 17 wickets in six matches, he was crowned the Man of the Tournament in the ICC World Cricket League Division 2 in 2018.

The same year, the 21-year-old Lamichhane received a letter from former Australian captain Michael Clarke, inviting him to play at the Sydney-based Western Suburbs District Cricket Club. Following his IPL stint, Lamichhane produced a Player-of-the-Tournament performance at 2018 WCL Division Two in Namibia picking up 17 wickets. Following the exceptional performance of the youngster, Nepal entered the World Cup Qualifier for only the second time ever.

In March 2018, he became the first player from Nepal to be drafted in the Caribbean Premier League. He was signed St Kitts & Nevis Patriots in that year. The same year in June Lamichane was selected to play for the Montreal Tigers in the inaugural edition of the Global T20 Canada tournament.

Coming to international cricket he was one of the eleven cricketers to play in Nepal's first One Day International (ODI) match, against the Netherlands, in August 2018. So far he has represented the country in 30 ODI and 44 T20I picking up 69 wickets and 85 wickets respectively.

READ | Nepalese cricketer Sandeep Lamichhane has COVID-19
SUBSCRIBE TO US