Netherlands coach and former Australian cricketer Ryan Campbell is stable and out of sedation just over a week after suffering a heart attack last Saturday. 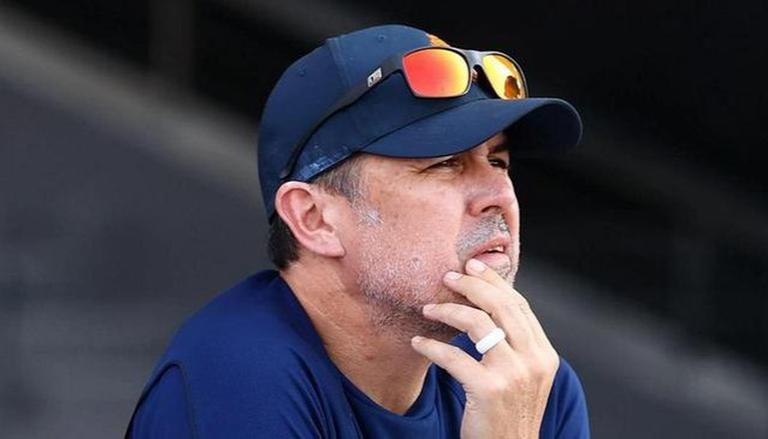 
Netherlands men's team head coach and former Australia wicketkeeper Ryan Campbell is in a stable condition and is out of sedation just over a week after suffering a heart attack, his family said on Sunday.

Campbell's family released a statement via the Australian Cricketers' Association, updating his condition after he suffered a heart attack last Saturday in "Stoke-on-Trent".

"The family is thrilled to announce that this afternoon the incredible staff at the Royal Stoke University Hospital successfully discontinued Ryan's sedation," the statement read.

"He has reacted very well and is now in a stable condition. Whilst still very weak he is talking and responsive. Doctors hope that with continued progress he should make a full recovery," it added.

The 50-year-old had felt chest pain and difficulty in breathing while he was out with his family last Saturday, following which he was admitted to an ICU.

Campbell was put in an induced coma for several days after the heart attack.

The former player had been travelling back to Europe from the Dutch team's tour of New Zealand and had visited friends and extended family in his home city of Perth just a week before the heart attack.

As a player, he had represented both Australia and Hong Kong.

He had featured for Hong Kong in their ICC Men's T20 World Cup campaign in 2016, becoming the oldest player to make his debut at 44 years and 30 days.

WE RECOMMEND
'Can you come out of retirement?': Cricket world in awe of MS Dhoni's last-over heroics
Netherlands coach Ryan Campbell out of coma after heart attack
Jos Buttler chooses who has best cover drive in cricket between Virat Kohli and Babar Azam
'He hasn't played lot of cricket': Dinesh Karthik's fiery form leaves de Villiers baffled
Will Kieron Pollard continue to play IPL 2022 after retirement from international cricket?
Listen to the latest songs, only on JioSaavn.com