The Netherlands will take on Scotland in the 2nd and final ODI match of their ongoing series. Here are the Netherlands vs Scotland live stream details. 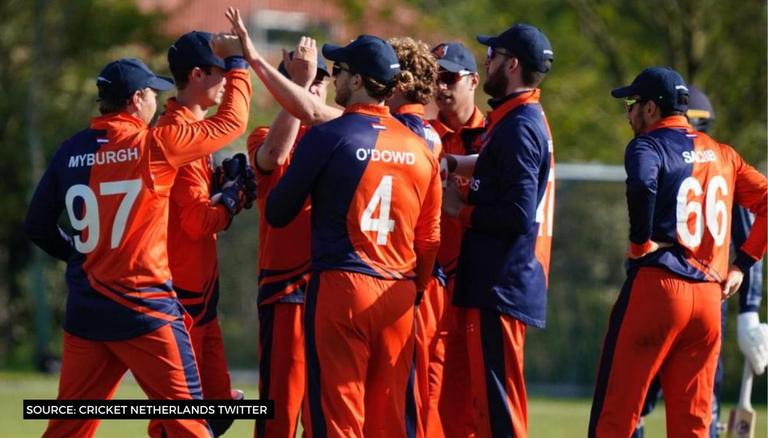 The second and final match of the Netherlands vs Scotland ODI series will see both sides hoping to end their tour on a high. After losing the 1st ODI of the series by just 15 runs on Wednesday, Scotland will hope to redeem their tour with a win in this game and end it with a 1-1 scoreline. Meanwhile, having won their first 50-over encounter against the Scotland team in nearly ten years, the Netherlands will hope to wrap up the series with a firm win to their name. Slated to face Ireland in June and then moving on to the T20 World Cup, the hosts will want to make the most of these games and get a team together for the upcoming year.

The pitch at the Hazelaarweg Cricket Stadium is expected to remain a batting-friendly one for this game, with an average first innings score of around 250-260 and about 8 wickets falling per innings. Going by the 1st ODI and expected weather conditions, the captain winning the toss should choose to bat first. Thankfully for fans, Accuweather predicts no rainfall for this match. The temperature is expected to be around 15°C, with 60-70% humidity and 70% cloud cover - which should help pacers.

Note: The Netherlands vs Scotland Dream11 prediction is made on the basis of our own analysis. It does not guarantee positive results.

READ | Cricket South Africa AB de Villiers retirement saga: How it all panned out over 6 years