OTG vs CD Dream11: Otago Volts will take on Central Districts in the Super Smash 2019-20. The two teams will face each other at University Oval in Dunedin.

Otago Volts will take on Central Districts in the Super Smash 2019-20 match. The two teams will face each other at University Oval in Dunedin on Friday, January 11. The match will begin at 7.50 AM IST.

Central Districts are currently placed second on the points table with 18 points. They have played 9 matches so far and have won and lost 4 matches each with 1 match ending in no result. Their last game against Canterbury, which resulted in them winning the match against their opponent by 17 runs. They would be eager to win their next game against Otago.

On the other hand, Otago is third on the points table with 18 points but have an inferior net run rate as compared to Otago. They have played 8 matches so far out of which they have won 4 matches lost 3, while 1 match ended in a no result. In their last game against Wellington Firebirds, Otago lost the match to their opponents by 10 wickets. The match against Central Districts will give them a chance to improve their run rate and go ahead on the points table 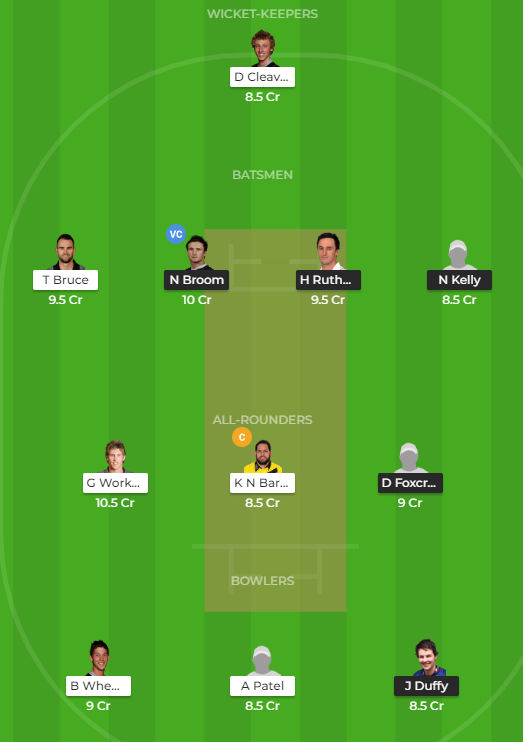 Central Districts will be favourite to win the match.