England and Pakistan are slated to play a white-ball series in the month of July, the broadcasting rights for which in South Asia lies with an Indian TV company 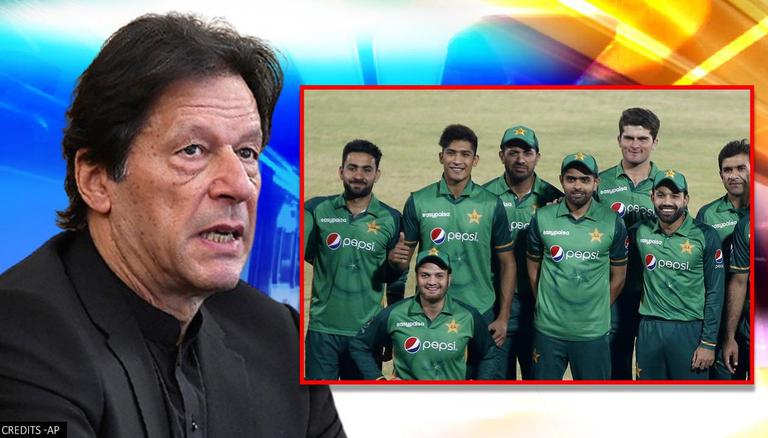 
Pakistan government on Tuesday rejected the request of a local TV channel to mediate a deal with an Indian broadcast company for the live telecast of the upcoming white-ball series against England. The Pakistani cabinet led by Prime Minister Imran Khan, who himself was the captain of the national cricket team for years, has rejected the proposal to engage with Star and Sony, who have the broadcast rights for the matches. Pakistan's Minister for Information Fawad Chaudhry has said his government has rejected the proposal because of the ongoing political tensions between the two neighbours.

Chaudhry, while speaking to the media, said until New Delhi reinstates the scrapped Article 370 in Jammu & Kashmir, relations between India and Pakistan cannot be normalised. He further added that the cabinet has rejected the proposal to sign an agreement with Star and Sony and the upcoming matches from the Eng-Pak series may not be aired in Pakistan. Chaudhry said the Indian channels have exclusive rights for all international cricket content from South Asia and as a result, the series might not see the light of day in Pakistan.

The Imran Khan-led government was approached by Pakistan Television (PTV), which usually airs all Pakistan cricket team-related content in the country. Chaudhry accepted PTV and the Pakistan Cricket Board (PCB) would suffer financial losses due to the decision before confirming that the government was trying to find another route by approaching the England Cricket Board (ECB) to secure broadcasting rights.

England and Pakistan are slated to play three ODIs and as many T20I matches in the month of July, the broadcasting rights for which in South Asia lies with an Indian TV company. The Pakistan Cricket Board (PCB) and PTV want their government to sign an agreement with the Indian company so the matches could be aired in the country. However, the Imran Khan-led government is adamant that it will never engage with a private TV channel until New Delhi reinstates Article 370 in Kashmir.