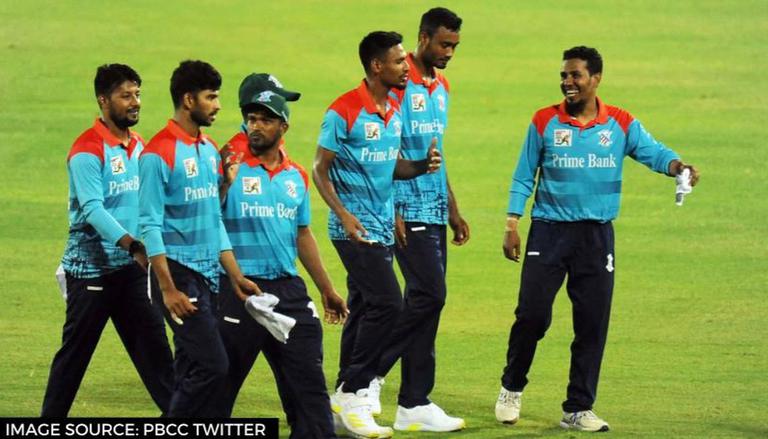 Match 22 of the Dhaka Premier League for the previously postponed 2019-20 season is all set to take place between the Prime Bank Cricket Club and the Partex Sporting Club on June 7. The 22nd match in the 4th round is set to take place at the Bangladesh Krira Shikkha Protisthan No 3 Ground, Savar, starting from 1:00 p.m. (IST). Here’s the PBCC vs PAR Dream11 prediction including the player record and the PBCC vs PAR Dream11 team prediction before the match.

The Prime Bank Cricket Club and the Partex Sporting Club are currently in the 4th and 12th position of the DPL points table respectively after the 3rd Round. After playing 3 matches in the tournament, the Partex Sporting Club are yet to register their first win. On the other hand, the Prime Bank Cricket Club have won 2 out of their 3 matches and will be the favourite team due to the inclusion of players with international experience

From the PAR team, captain Tasamul Haque is expected to be a favourite pick due to his all-round ability. He can score points through his batting while also taking wickets when needed. All eyes will also be on Abbas Musa due to his batting prowess as an opener for the team.

Captain and Vice-captain selection for PBCC vs PAR best team