Piyush Arora, a law student turned cricket analyst, has become a multi-millionaire at the age of 23 by building fantasy teams and sharing them with followers. 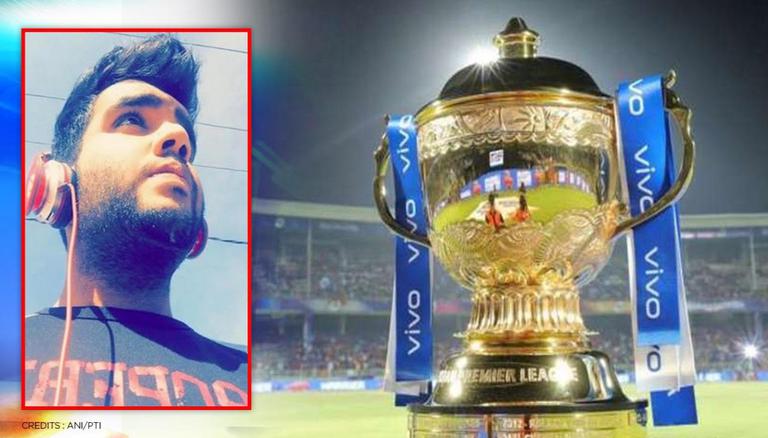 
Piyush Arora, a law student turned cricket analyst, has become a multi-millionaire at the age of 23 by building fantasy teams and sharing them with followers on social media, particularly YouTube. Piyush runs a channel named Cric11 Forecast, where he shares probable 11 for cricket matches being played across the world. Piyush also shares his reading of the pitch through the channel, where lakhs of subscribers tune in to take tips.

'Fell in love with cricket at 5'

While speaking to news agency ANI, Piyush said that he fell in love with cricket at the early age of just 5. Piyush said he used to wake up at 3 am to watch cricket matches before going to school. Piyush's family wanted him to become a CA, but despite all the pressure he has made a big name for himself in the world of fantasy cricket. Piyush has helped many people win large amounts on fantasy cricket apps.

" A dream does not become a reality through magic, it takes sweat, determination, and hard work. It is not easy to build and retain such a subscriber base, in the current competitive environment. There is no substitute for continuous hard work. I have never compromised with quality, but I have sacrificed my sleep and social life, for which I have no regrets. My first love is cricket and I want to involve myself with the game every second of my life," Piyush was quoted as saying by news agency ANI.

Piyush wants to take his YouTube subscriber base to a million, for which he has started putting more videos each day on his channel. Piyush, while speaking to ANI, revealed that he also wants to tackle the fraud on social media concerning fantasy cricket. Piyush said that people are scamming innocent students on social media by promising them paid teams on fantasy apps, adding "I want to educate them through my videos and guide them to the right path".