The former Pakistan player said bowling at speed of 140 kmph or more do not make much difference in games until they can bowl at the proper line and length. 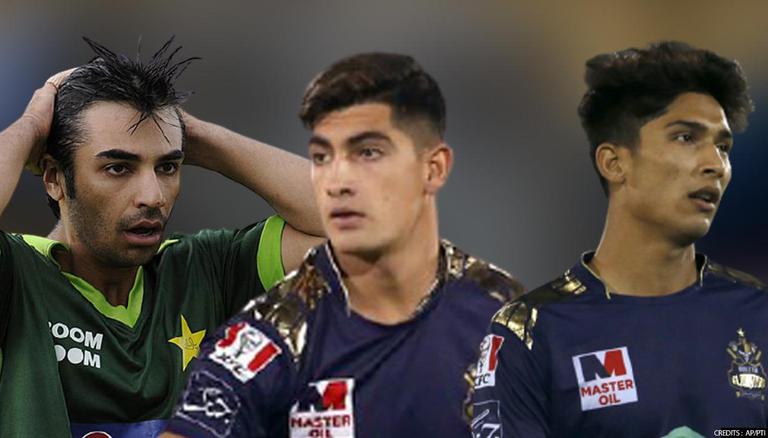 
Former Pakistan skipper Salman Butt has lashed out at fast-bowlers Naseem Shah and Mohammad Hasnain for not prioritising domestic cricket and spending more time at the gym instead. Butt, while speaking on his official YouTube channel, slammed the Pakistani bowlers for bowling half-volleys in the ongoing edition of the Pakistan Super League (PSL). He said pacers these days only care about bowling at speed of more than 140 kmph when they should be looking to add more variations in their arsenal.

'Fitness should not be primary skill'

Butt said that pacers bowling at speed of 140 kmph or more do not make much difference in games until they can bowl at the proper line and length. He said bowling at express speed is no more the winning formula as batsmen can always hit those deliveries out of the park by just directing the ball towards the boundary. Butt said the pace will only work if bowlers are bowling at the correct line and length and have the ability to swing the ball. Butt went on to say that bowlers these days are spending much time at the gym and less time playing first-class cricket.

"If a bowler cannot bowl with the correct line and length, bowling at speed of 140 kmph or more doesn't make any impact in the game. The batsmen like to play these kinds of shots where they just have to direct the ball towards the boundary. Bowlers will only make an impact if they are bowling with proper line and length, otherwise, the pace becomes useless. Bowlers need to spend more time playing first-class cricket rather than at the gym. You will become an athlete and not a bowler if you focus more on your legs instead of developing variations. It's just like becoming a doctor without an MBBS degree," Butt said.

Butt said if players are focusing more on developing their legs, they will become an athlete and not a bowler. Butt said bowlers need to play more domestic cricket in order to improve their bowling because a pacer without proper line and length is nothing more than a doctor without MBBS, suggesting fitness should not be a primary skill for cricketers.

Both Naseem and Hasnain play for Quetta Gladiators in the Pakistan Super League (PSL). While Naseem has picked zero wickets in the two matches that he played in PSL 6, Hasnain has 6 wickets in 5 matches. Naseem was part of Gladiators' playing XI in the first match following the resumption of PSL 6. However, the young pacer failed to pick up even a single wicket and was eventually dropped in the next game.