The Indian team has already started its skills training with all the premier batters having a quality net session on Saturday. 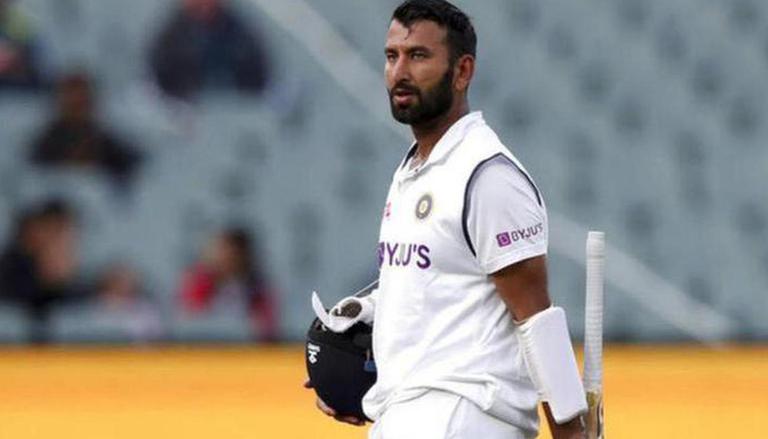 
Senior India batter Cheteshwar Pujara is confident that his team's fast bowling unit will keep up the good work and get 20 wickets in every Test match in the upcoming series against South Africa, starting December 26.

The Indian team has already started its skills training with all the premier batters having a quality net session on Saturday.

"Our fast bowlers are our strength and I hope that they will be able to utilise these conditions and give us 20 wickets in every Test match. They have been the difference between the two sides whenever we have played abroad," Pujara told local media.

"If you look at the Australia series, even if you look at the England series, we have done exceptionally well as a bowling unit and I am sure that will be the case even in South Africa," said the veteran of 92 Tests and 6589 runs.

The pacers have played a key role in India's success in abroad series in recent past.

There aren't any practice games due to the cramped schedule and the scare of new COVID-19 variant Omicron has already led to the tour being shortened and the four T20 matches being postponed for a later date.

"The good thing is we played a couple of Test matches in India," Pujara said.

"So most of the guys are in touch, and when it comes to preparation, the support staff has been excellent. They have been supporting us well and we have five or six days more before we head into the first Test," he added, referring to head coach Rahul Dravid and his team.

India arrived in the Rainbow Nation on December 16 and Pujara believes that 10 days is good enough time to get ready for the Boxing Day Test at the Centurion.

Bio-bubble comes with its own set of challenges but it does bring the team closer, reckons the veteran from Rajkot.

However in these tough times, Pujara understands the privileges of being able to carry on with his profession in a secured environment.