Indian right-arm spinner R Ashwin is also putting his Twitter handle to good use by giving constant updates related to the coronavirus situation. 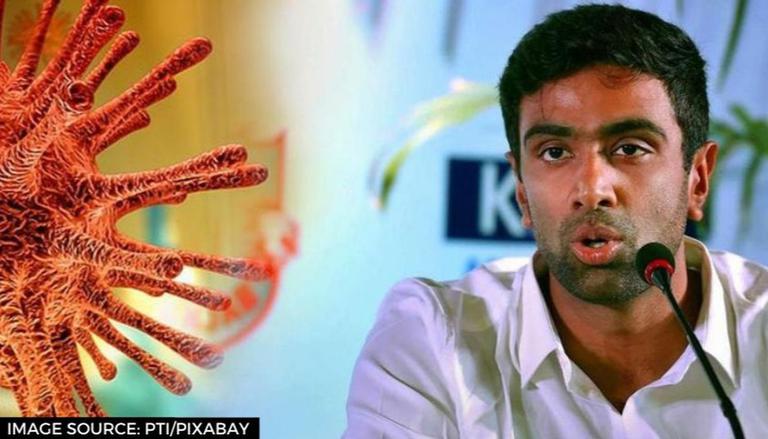 India is still battling with the second wave of the coronavirus which has gripped the nation with an oxygen shortage crisis. During this time of need, social media has become an important tool to extend support and spread awareness among people. Fans have seen Indian cricketers use their social media handles, particularly Twitter to share the messages of people in need. Indian right-arm spinner, R Ashwin is also putting his Twitter handle to good use by giving constant updates related to the coronavirus situation.

One such update saw the R Ashwin Twitter handle to give a message in support of the doctors and the healthcare system. R Ashwin took to Twitter on Tuesday to address the complaints of people who blame the authorities and the healthcare system for the lack of resources during the coronavirus pandemic. Ashwin put forward the point that people are also responsible to follow the rules and regulations diligently before putting the blame on others.

We all have a lot of complaints! We all blame authorities and medical system with ease.

Remember: The authorities and medical system are standing tall and fighting our failure to follow rules and restrictions, it’s time to rake responsibility for our actions. https://t.co/NfzLdEmiaC

This tweet came in response to the information shared by columnist and writer, Sreedhar Pillai who stated that according to the Indian Medical Association (IMA), 244 doctors had died during the second wave of the coronavirus. Ashwin came in support of the healthcare workers saying that they and standing tall and fighting the inefficiency of people to follow the rules and regulations. He also focused on the point that finding solutions during the time of need is a much powerful tool compared to blame and the frontline workers are the ones who are finding solutions.

According to caknowledge.com, the R Ashwin net worth is estimated to be around INR 110 crore. Some of the R Ashwin net worth comprises of his earnings from the Board of Control for Cricket in India (BCCI) as an active cricket player. Ashwin is included in the Grade A category of the BCCI contract player list which gets him INR 5 crore annually. The R Ashwin house is a luxurious designer house in Chennai where he lives with his wife and two daughters.

Disclaimer: The above R Ashwin net worth and R Ashwin house information is sourced from various websites and media reports. The website does not guarantee a 100% accuracy of the same.

READ | Ravichandran Ashwin urges people to be 'very scared' in order to tackle COVID-19 battle
First Published: 18th May, 2021 12:25 IST
SUBSCRIBE TO US

WE RECOMMEND
R Ashwin predicts name people across the world will hear a lot about in the near future
R Ashwin or Mohammed Siraj for WTC Final? Netizens debate FURIOUSLY on India's playing 11
R Ashwin names Indian state that has impressed him the most for its vaccination strategy
IPL 2021: DC spinner R Ashwin HITS BACK at trolls, rallies cry over Covid crisis in India
Is R Ashwin playing tonight? DC ponder bowling line-up to combat David Warner threat