Ehsan Mani stepped down as the chairman of the Pakistan Cricket Board after serving three years in office. He is most likely to be replaced by Ramiz Raja. 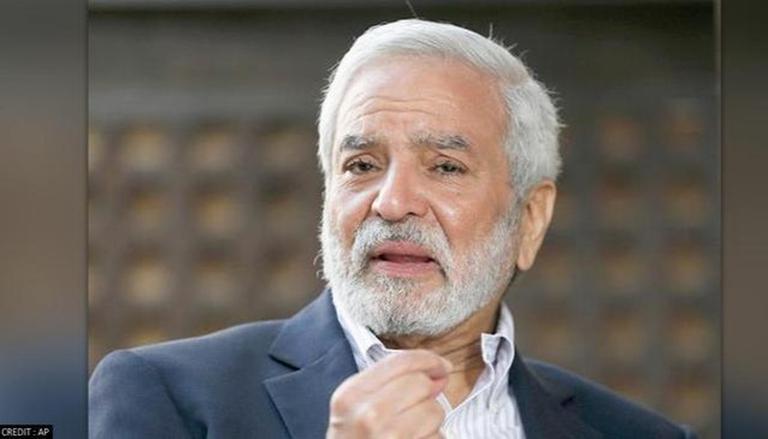 
Pakistan Cricket Board (PCB) chairman Ehsan Mani stepped down from the current position on Thursday. He was elected unopposed as the chairman of the PCB by the Board of Governors in September 2018. According to a report by news agency PTI, a PCB official informed that Mani was not interested in extending his contract as the chairman which ended on August 25. However, his possible exit from the PCB has been the topic of discussion for quite a while now. Ramiz Raja, Pakistan's former Test captain has been speculated as PCB’s chairman after he reportedly met with Pakistan’s Prime Minister and former cricketer Imran Khan.

Ehsan Mani has served as PCB chairman for three years

As reported by ESPN Cricinfo, Imran Khan had reached out to Raja, seeking names of potential candidates after Mani leaves. The PM focused particularly on the candidate being an ex-player so that the chairman feels connected to the team. However, in the absence of other obvious candidates, Imran Khan told Raja to consider his candidature for the tournament. Raja also presented the PM with a roadmap for how Pakistan cricket can shine again at the international level.

Ehsan Mani was expected to extend his contract even if for a shorter period, but as understood, he was not in for the idea of keeping the position in order to complete plans and projects that started under his watch. One of the long-standing issues for PCB is the negotiations with the Pakistan Super League (PSL) teams to finalize a new financial model. In addition to that, the PSL’s commercial and broadcast rights cycle is also due for renewal.

The 76- year-old previously served as the President of the International Cricket Council (ICC) for the term 2003-2006. He also represented the PCB in the ICC from 1989 to 1996. He was on the advisory committee during the 1996 Cricket World Cup, as a PCB representative.

Meanwhile, Ramiz Raja is a former Pakistani cricketer who played for the National team from 1984 till 1997. He scored a total of 5841 runs in 198 ODI matches and 2833 runs in 57 Test matches, while batting for Pakistan. After retiring from cricket as a player, Raja took up commentary and became a well-known voice in global cricket.