The news of Dhoni's Test retirement was shared via a BCCI press release, which mentioned the "strain of playing in all three formats" as reason for his decision 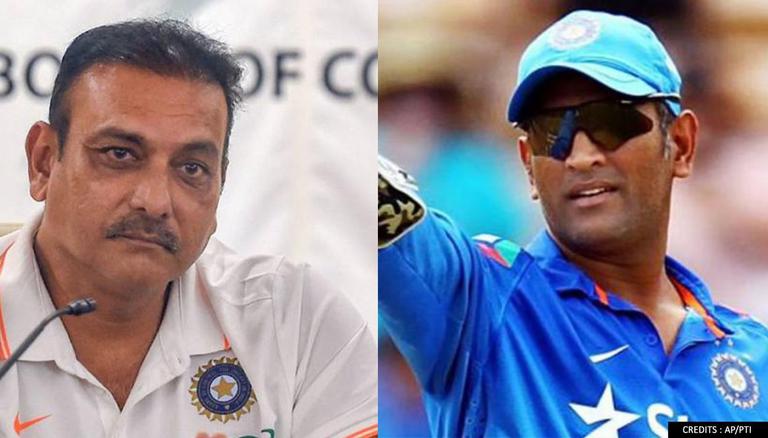 "MS was India's, in fact the world's, biggest player then with three ICC trophies under his belt, including two World Cups, and some very impressive silverware from the IPL. His form was good, and he was just 10 matches shy of completing 100 Tests. All cricketers say landmarks and milestones don't matter, but some do. I approached the issue in a roundabout way, probing for an opening to make him change his mind. But there was a firmness to MS's tone that stopped me from pushing the matter any further. Looking back, I think his decision was correct; also brave and selfless," Shastri wrote in his book.

Dhoni announced his retirement from Test cricket in December 2014, during the Border-Gavaskar series against Australia. The news of Dhoni's Test retirement was shared via a BCCI press release, which mentioned the "strain of playing in all three formats" as the reason behind his decision. Dhoni's mid-series retirement prompted the BCCI to promote Virat Kohli as captain of the Test side. Dhoni continued to lead India in the shortest form of the game until 2017 when he stepped down to allow Kohli to become captain in all three formats.

READ | Jugal Hansraj wraps up 'Shiv Shastri Balboa' shooting in the US, Watch the video he shared

In August 2020, Dhoni shocked the world as he announced retirement from all forms of international cricket. Dhoni had last played for India in the semi-final of the 2019 Cricket World Cup in England, which the Men in Blue lost by the smallest of margins. Dhoni remains the only captain in the world to win all three major ICC trophies. His record as captain and player continues to inspire the next generation of cricketers, not just in India but all over the world.