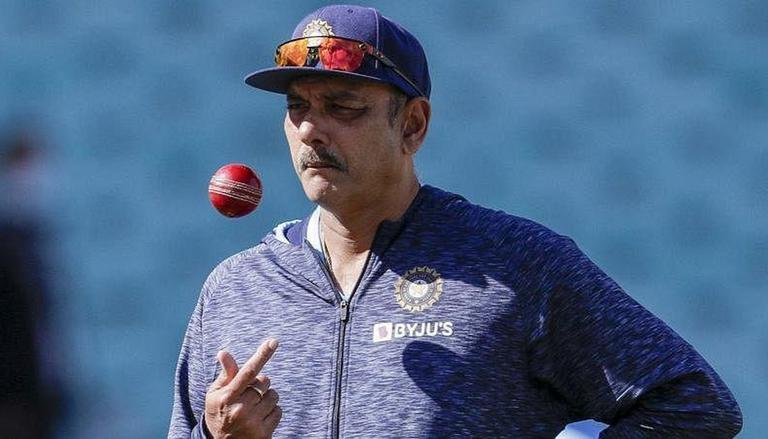 
Former Team India head coach Ravi Shastri on a Star Sports show recalled India's journey at the T20 World Cup and said that the team's 'timid and tentative' approach cost them qualification further into the tournament. "Pakistan played well on that day, and against New Zealand, we were timid. We were very timid. It showed in the game. We were tentative instead of going for the jugular. You never mind losing as long as you're throwing punches. But if you're timid and tentative then it hurts more. And in a tournament like this if you lose too early then you're in trouble," Shastri said on the Bold and Brave 'The Ravi Shastri Way' show.

Earlier while speaking to Republic Media Network's Editor-in-Chief Arnab Goswami on Team India's early exit at the T20 World Cup Shastri had similar reasoning and said that the team lacked "daring" that was required to win the match against Kiwi that day.

Recalling India's historic Test series win over Australia in 2019, Ravi Shastri said that he had to take a gamble and that he would term it as his 'biggest gamble' as Team India's coach. “Yes, we lost in Perth where the wicket suited their bowling, and they hammered us. Virat played an outstanding inning, one of the great hundreds you’ll see. And then came Melbourne… I think Jadeja had come back from injury, Ash was injured. So we had to pick another side altogether. 1-1 in the series, that was the biggest gamble for me in my tenure as coach. Our openers were struggling, so we said that putting them in for another Test will put them under immense pressure and give the opposition an upper hand, so we decided to go in with 2 new players. Mayank Agarwal… you know, he had just landed 3 days ago and I told him you will be playing. Just don’t think it’s Australia and think it’s another game and you are carrying that form. And Hanuma opened and did a very good job. He might not have got the volume of runs but as an opening batter, you know how tough that session can be. He roughed it out there, saw the new ball through. Rest is history.” he said.