Ahead of his departure to England for the WTC final, Indian all-rounder Ravindra Jadeja took to Instagram and stunned his fans by posting a throwback picture. 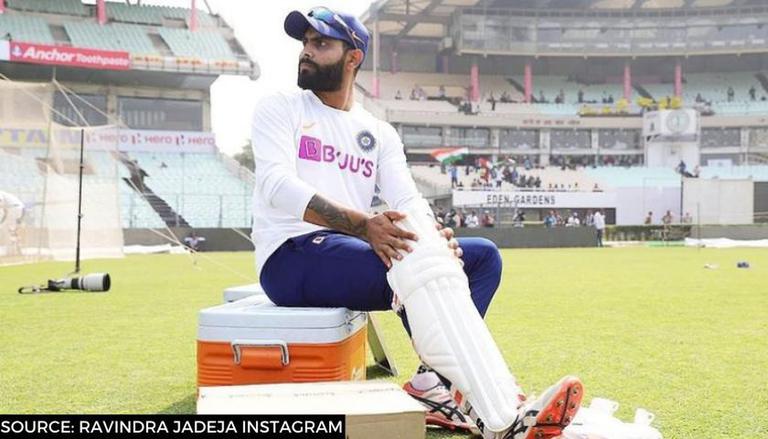 Indian all-rounder Ravindra Jadeja has been one of the most prominent cricketers to have emerged from the country in the last decade. The southpaw who burst onto the scene after India's victorious 2008 Under-19 World Cup campaign under Virat Kohli has gone on to establish himself as a mainstay in the Indian team across formats. Jadeja featured in the IPL 2021 recently for the MS Dhoni-led Chennai Super Kings before the tournament was suspended indefinitely.

With the IPL 2021 suspended, Jadeja has been extremely active on social media of late. Through the Ravindra Jadeja Instagram account, the cricketer has been giving his fans a sneak peek into his personal life through hiis posts on social media. On Sunday, Jadeja shocked his fans by uploading a photo of himself from his initial years in cricket.

Ravindra Jadeja took a trip down the memory lane as he posted a picture of himself when he had started playing for the CSK team. In the photo, the all-rounder is carrying a CSK backpack and is seen in a clean shaved look as opposed to his bearded look from recent years which made him look unrecognisable. In fact, Jadeja himself was shocked as he captioned the post, 'No bear' with a flushed face emoji. 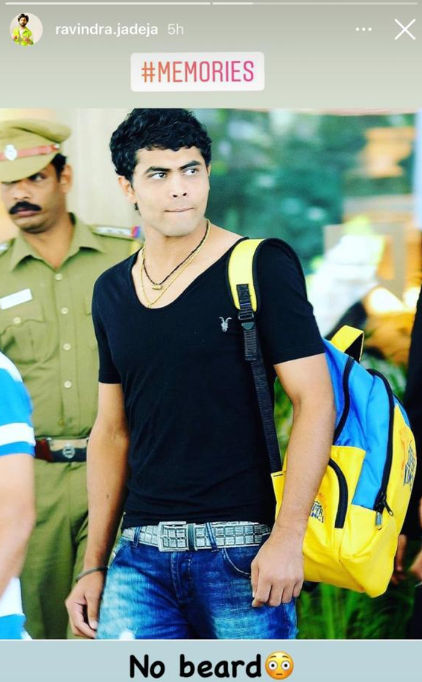 Ravindra Jadeja has been in scintillating form of late. His bowling has always has always been impressive, however, the dynamich all-rounder has improved his batting tremendously, glimpses of which were on display in the IPL 2021. The Ravindra Jadeja stats in IPL 2021 are a testament to his stunning form. In seven matches, Jadeja scored 131 runs at an astonishing average of 131.00 and a blistering strike rate of 161.72. Moreover, Jadeja also picked six wickets at an average of 26.83 and an economy rate of 6.70. He also grabbed eight catches in the tournament.

Jadeja is an instrumental part of the India squad for WTC Final 2021 and his performance will be crucial in determining India's chances in winning the contest. The WTC final will be played between India and New Zealand from June 18-22 in Southampton. The winner of the high-voltage India vs New Zealand game will be crowned maiden World Test Championship winners.