Ravindra Jadeja Reveals How He Would Look Like A Cartoon, Fans Left In Splits With Picture

Indian all-rounder Ravindra Jadeja, who has been immensely active on social media, recently took to his Instagram story and posted a cartoon version of himself. 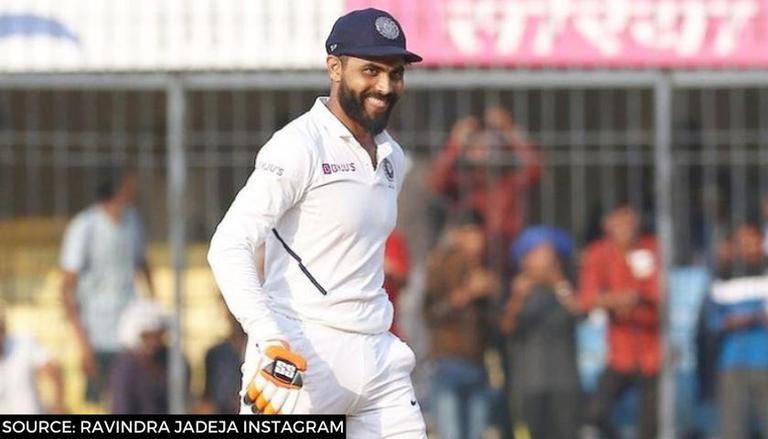 The all-rounder was at it once again as he uploaded a unique photo. On Monday, Jadeja took to his Instagram story and posted a cartoon version of himself. Fans were also left amused with Jadeja's cartoon version. 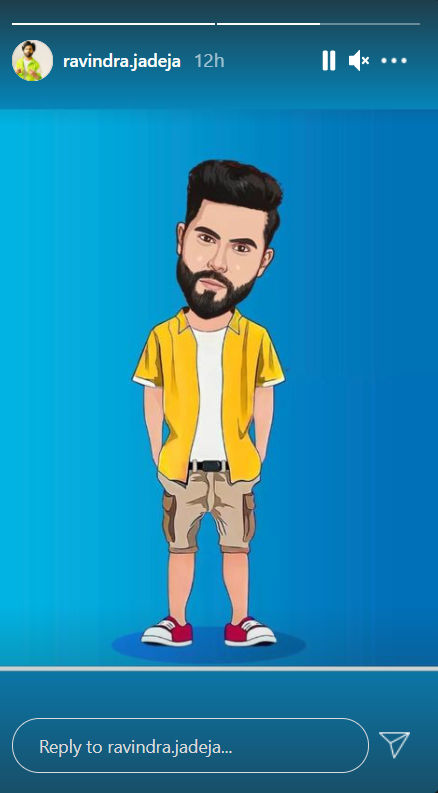 Similarly, on Monday, Australian opener David Warner also took to Instagram and posted cartoon versions of himself and his SRH teammate Kane Williamson. David Warner's post all received a lot of attention as fans were left in splits. Let's take a look at Warner's post. 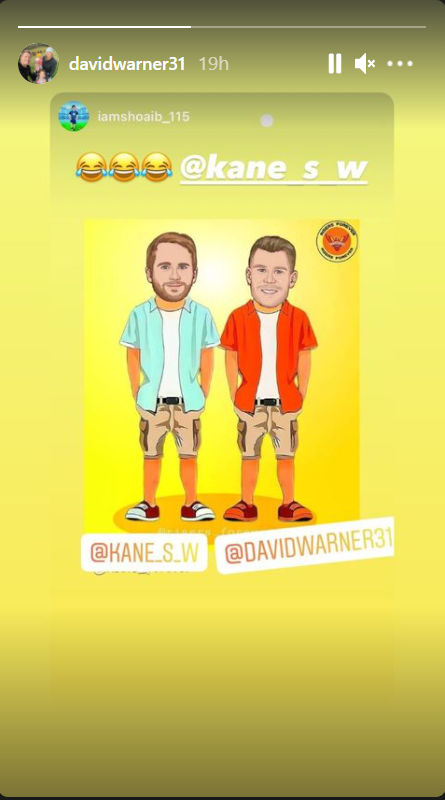 Meanwhile, Ravindra Jadeja has been named in the India squad for WTC Final. His performances in the WTC so far have been nothing short of spectacular. In 10 matches (13 innings), Jadeja has amassed 469 runs at an excellent average of 58.62 and has also scored five fifties. He has also grabbed 28 wickets at an impressive average of 28.67. His performances in the India vs New Zealand WTC final will be crucial in determining India's chances of winning the contest.

Moreover, his recent outings in the IPL 2021 are also a testament to his exceptional form. In seven matches in the IPL 2021, Jadeja scored 131 runs at an astonishing average of 131.00 and a blistering strike rate of 161.72.  Moreover, Jadeja also picked six wickets at an average of 26.83 and an economy rate of 6.70. He also grabbed eight catches in the tournament and was instrumental in CSK's success in the tournament under MS Dhoni. Jadeja would like to carry his form in the WTC final and guide India to the coveted title.

The WTC final will be played between India and New Zealand from June 18-22 in Southampton. The winner of the high-voltage India vs New Zealand game will be crowned maiden World Test Championship winners. Post the WTC final, India will take on England in a 5-match Test series. The series will begin at Nottingham (Aug 4-8) and will be followed by matches at Lord's (August 12-16), Leeds (Aug 25-29), Oval (Sep 2-6), and Manchester (Sep 10-14).