Ahead of his departure to England for the WTC final against New Zealand, Indian all-rounder Ravindra Jadeja took to Instagram and shared his new look. 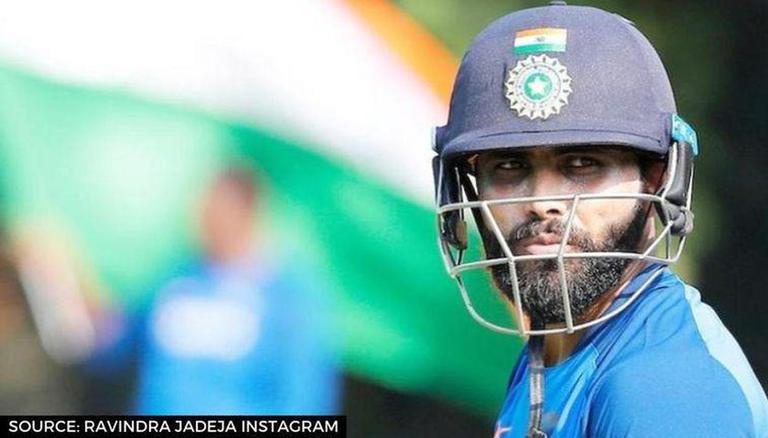 Indian all-rounder Ravindra Jadeja is all set to make a comeback to the international fold as he has been named in the India squad for WTC Final 2021 which will be followed by a five-match India vs England 2021 Test series. The southpaw had sustained a thumb injury during India's tour of Australia which eventually ruled him out for six weeks. Subsequently, Jadeja missed the four-match Test series against England but made a scintillating comeback in IPL 2021 by putting in several match-winning performances.

The Saurashtra lad is all set to leave for Mumbai where he will serve an eight-day quarantine period starting May 24 post which he will fly to England on June 2 for the India vs New Zealand WTC final, as well as, the five-match India vs England 2021 Test series. Ahead of his departure, Ravindra Jadeja took to Instagram and shared his new look by posting a story on the photo and video sharing platform. The all-rounder all revealed how he was looking forward to the tour of England. 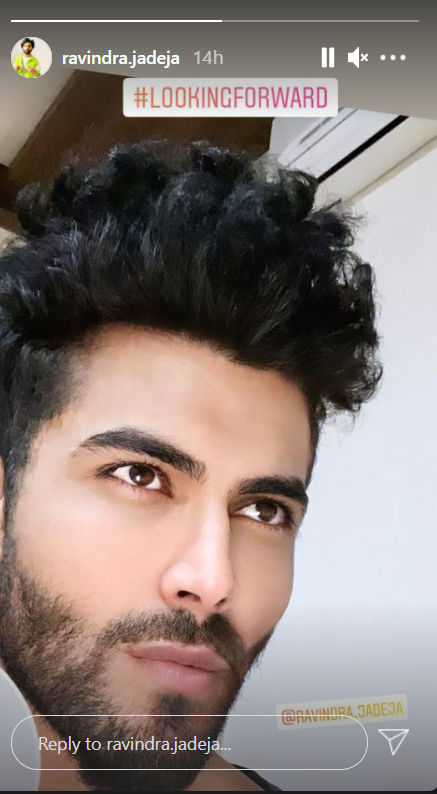 Meanwhile, Jadeja had a sensational IPL 2021 before it was called off due to the emergence of COVID-19 cases in the tournament's bio-bubble. The Ravindra Jadeja stats in IPL 2021 are a testament to his stunning form. In seven matches, Jadeja scored 131 runs at an astonishing average of 131.00 and a blistering strike rate of 161.72.

Moreover, Jadeja also picked six wickets at an average of 26.83 and an economy rate of 6.70. He also grabbed eight catches in the tournament. Jadeja is an instrumental part of the India squad for WTC Final 2021 and his performance will be instrumental in India's chances in winning the contest. The WTC final will be played between India and New Zealand from June 18-22 in Southampton. The winner of the high-voltage India vs New Zealand game will be crowned maiden World Test Championship winners.

On Sunday, the official Instagram handle of Chennai Super Kings posted a video of MS Dhoni where the veteran stumper is seen imitating Jadeja's sword celebration. In the video that seems to be shot during one of CSK's training sessions, Dhoni is seen sitting beside Robin Uthappa. The CSK skipper seems in a playful mood as he imitates Jadeja's sword celebration. Both Dhoni and Uthappa are all smiles in the video. CSK captioned the post, "Sword ft. Thala". As expected, the video was flooded with lot of reactions as CSK fans were left in splits.

READ | Virat Kohli and co. get massive relief thanks to BCCI ahead of WTC Final 2021; here is how