Sourav Ganguly was offered the role of IPL chairman which he refused to accept as he wanted to continue for a second term, according to PTI. 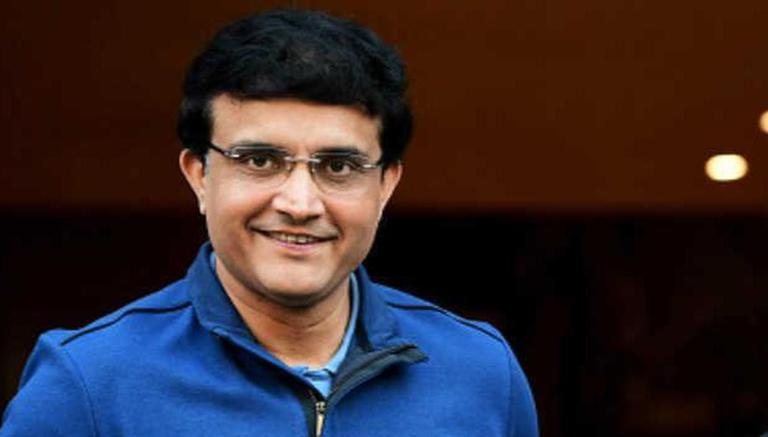 
Former Team India skipper Sourav Ganguly's stint as the President of the Board of Control for Cricket in India (BCCI) is likely to come to an end on October 18 with Roger Binny reportedly the next in line to clinch the top spot. As per a PTI report, Ganguly was offered the role of IPL chairman which he refused to accept as he wanted to continue for a second term.

During his stint as the BCCI President, Sourav Ganguly managed to convince Rahul Dravid to become Team India's head coach after Ravi Shastri stepped down from the post. BCCI appointed VVS Laxman as the chief of the National Cricket Academy (NCA). Ganguly was also the reason behind BCCI planning to start the Women's IPL by 2023.

Ganguly laid the foundation for the new National Cricket Academy (NCA) in Bangalore having secured the land on a 99-year lease. The new facility, where domestic matches can be held, is expected to be ready in a year with three grounds.

The 50-year-old was instrumental in conducting the Indian Premier League (IPL) twice during the pandemic. In 2020, the IPL was moved to UAE in September-November, while the 2021 edition had to be postponed at home in May and was later held in the UAE before the T20 World Cup.

BCCI secured one of the biggest broadcast deals in the history of the sport, with an eye-popping 48,390 crore (USD 6.20 billion) through IPL media rights for a five-year period, starting 2023. The Indian sub-continent TV rights were retained with a figure of INR 23,575 crore (Rs 57.5 crore/game), while the India digital rights deal was acquired for INR 20,500 crore.

READ | Why was Sourav Ganguly not given 2nd term as BCCI President? Report reveals details

Under Sourav Ganguly's leadership, the BCCI increased the salary of domestic players. The BCCI had started clearing the long-standing dues of the domestic cricketers who suffered financially after the 2020-21 season was curtailed due to the COVID-19 pandemic.

The BCCI had said that the cricketers who participated in the 2019-20 season will be getting 50 per cent match fees as compensation for the 2020-21 season. The BCCI also increased the monthly pension of former cricketers (men and women) and match officials.