Legendary cricketer Ricky Ponting on Friday answered probably one of the biggest questions troubling Australian selectors ahead of the upcoming T20 World Cup. 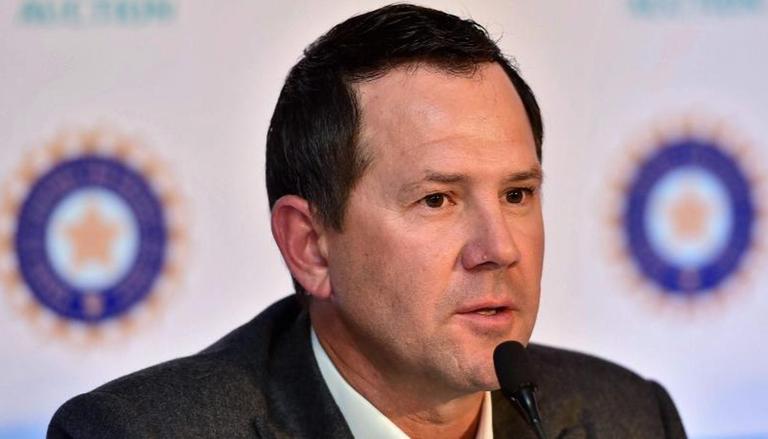 
Legendary cricketer Ricky Ponting on Friday answered probably one of the biggest questions troubling Australian selectors ahead of the upcoming T20 World Cup. The three-time World Cup-winning player said Australia still needs a proper wicketkeeper-batsman for the white-ball event that is scheduled to take place in India in November. Ponting said the 23-member squad named for the limited-overs series against West Indies doesn't have the kind of wicketkeeper-batsman Australia is going to need in Asia. Alex Carey, Matthew Wade, and Josh Phillipe have been named in the squad for the West Indies series.

"The keeper-batsman is probably the slot they'd be losing the most sleep over right now. They've still got some questions to answer as far as what their overall squad looks like and I think the biggest one is 'Who is going to be standing behind the stumps with the gloves on? They have tried a few blokes – Wade has been there, Phillipe has just played as a batter, Alex Carey has been in and out and tried in a few different batting spots," Ponting told cricket.com.au.

Ponting added that his personal preference would be to go with Josh Inglis. Ponting said Josh Inglis could be tried ahead of the T20 World Cup, given his ability to play spin "really well". The T20 World Cup will likely be held in the UAE, in case the COVID-19 situation in India remains grim till October. Asian pitches are known to favour spinners and batsmen who can play spin are more likely to perform well. Josh Inglis performed extraordinarily well in the last edition of Big Bash League (BBL), where he played the role of a finisher for his team Perth Scorchers.

"Josh Inglis' name could be thrown into the ring as well – I really liked what I saw from him batting in the middle order in last summer's BBL. He plays spin really well and you think about where the World Cup is going to be (in India or the UAE), he could be a name that could come up (for selection)," Ponting added.

Ponting also said that Australia will be looking for a specialist in the middle-order who could finish games for them. The former Australian skipper said the choice could be made between Glenn Maxwell, Marcus Stoinis, and Shaun Marsh.