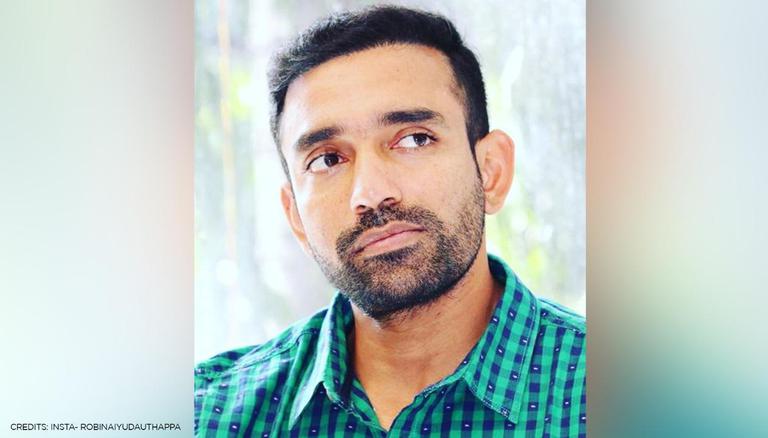 
Robin Uthappa was touted as the 'next big thing' in Indian cricket when he had made his debut at the highest level back in April 2006 during an ODI match against England where he had scored 86 and was also involved in a 166-run opening stand along with the then skipper Rahul Dravid.

In fact, Uthappa was an integral part of the Indian squad that had lifted the inaugural edition of the T20 World Cup in 2007 and was a member of the squad that had won the historic tri-series in Australia in early 2008. However, by the end of the decade, he could not make much of an impact as a result of which he failed to cement his place in the national side on a regular basis.

Recently, the veteran batsman has revealed why his international cricketing career did not have longevity.

“That has happened to me throughout my international career. If you go and look at my stats, you will see I have not played in more than one batting position for more than three innings. Every third game, I was moved around to a new position. If I had played at one position for 49 games, then I would have played for 149 games or 249 games for India because I was that good,” said Robin Uthappa while interacting on The Grade Cricketer’s YouTube channel.

“I did that at the time because it helped the team, but in turn, it affected my career stats,” the senior cricketer added.

During the course of his international career, the Karnataka cricketer has batted as an opener, at number three, and, at the middle-order respectively.