The IPL 2023 auction is all set to take place in Kochi on Friday, December 23. A total of 405 players are slated to go under the hammer for the mega event. 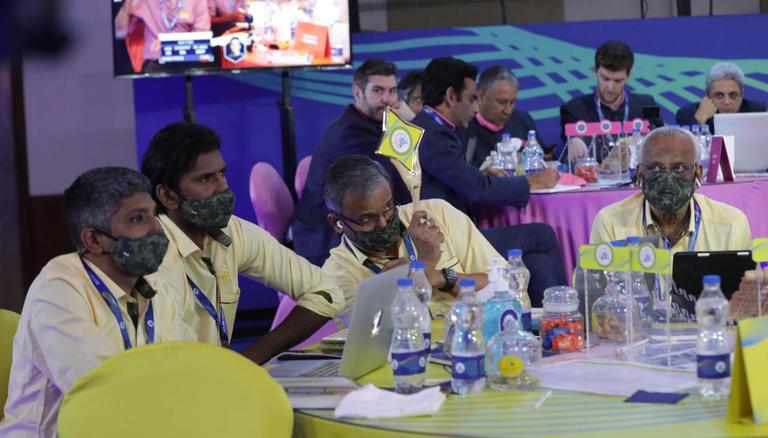 
The Indian Premier League (IPL) 2023 edition is all set to receive the green signal with the auctions in Kochi on Friday, December 23. Some of the biggest superstars of the game are part of an expert panel for the IPL 2023 auction, including the likes of Chris Gayle, Suresh Raina, AB de Villiers, and Eoin Morgan. Former Team India head coach Anil Kumble is also part of the panel that will analyse the auction coverage on JioCinema.

Speaking on JioCinema, Gayle, Raina, Morgan, and Kumble predicted that Australian all-rounder Cameron Green might be sold as the most expensive player in IPL 2023 auction. Former New Zealand cricketer Scott Styris, who was also part of the panel, bought Green for Rs. 20 crores while representing Sunrisers Hyderabad in the mock auctions. Gayle, however, was of the opinion that Green can very well go for big bucks at the auction but not as much as Styris offered for his services.

Gayle believes that teams will have to factor in if Indian pitches suit Green. Gayle said that SRH will go for Green ahead of England all-rounder Ben Stokes, who many feel will end up as the most expensive player this year. Former India cricketer Robin Uthappa, who was also in the studio, said that Delhi Capitals might also bid for Green given that Ricky Ponting is the coach and the side needs an all-rounder after trading Shardul Thakur to Kolkata Knight Riders.

🔥 in our Auction War Room as the 🇦🇺 gets picked up for 20 crores.

Sunrisers Hyderabad have the biggest purse left at this year's auction with a whopping sum of Rs. 42.25 crores in their kitty. Punjab Kings have the second-biggest purse left with Rs. 32.20 crores. Kolkata Knight Riders have the least amount of money left followed by Royal Challengers Bangalore.