Sachin Tendulkar said lack of quality in the batting order was England’s main concern and only skipper Joe Root looked like scoring a century in the 2nd Test. 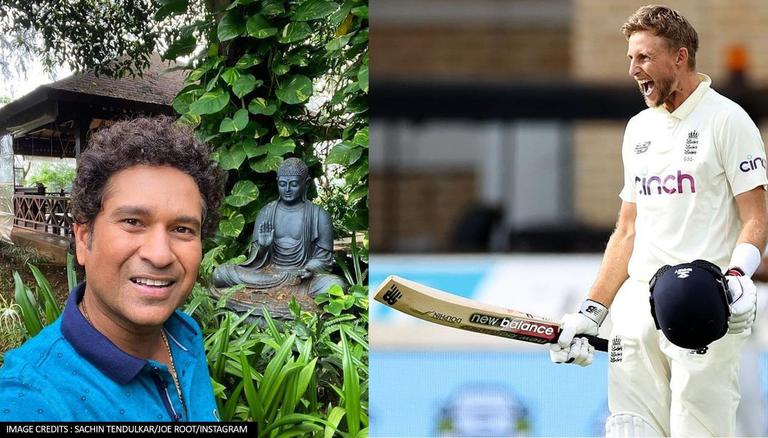 
Referring to England’s fall in the recently concluded second-test match between India and England, cricket legend Sachin Tendulkar said that the Indian bowling attack left England’s batting in a complete shock. England’s batting order collapsed at a score of 120 while chasing a target of 272 set by India on the fifth day of the Test. England’s skipper Joe Root top-scored for England with 33 runs in England’s second innings, after preciously hitting 180 runs in the first innings. Meanwhile, Mohammed Siraj took four wickets for 32 runs yet again after his 4/94 in England’s first innings.

In an interview with PTI, Sachin Tendulkar said England’s worries about the Indian fast bowling attacks were evident when England came in to bat. While describing India’s third win at Lord’s, Tendulkar said, “ When I saw Joe Root putting India in after winning the toss, I was really surprised, and I felt that in itself was an indication that England was worried about our fast bowling attack. I actually shared a message with a friend on Friday morning around 8 am that if the weather allows us, we are winning this Test match. The surface looked dry to me later on, because you could see that the first ball from Mohammed Siraj’s new spell took off from good length and hit Ollie Robinson on the chest. That was a clear indication that the surface had over-dried and hence the ball took off from there. Bowling first wasn’t an ideal decision by the England captain and credit to our openers, they were brilliant”.

On being asked about his thoughts about England’s batting line-up, Tendulkar replied, “This England team has had a history of collapses. I felt that is where they lost the grip and if you look at their batting, how many batters can one say, this guy can come out and get a big hundred? In this team, I don’t see anyone other than Joe Root. Teams of past had a number of such players whether Alastair Cook, Michael Vaughan, Kevin Pietersen, Ian Bell, Jonathan Trott, Andrew Strauss. Yes, they might get an odd hundred but how many can get big hundreds consistently? Other than Root, I can’t find anyone and that’s the state of their batting today. Maybe the reason for Root to opt for fielding first”.

He also praised Rohit Sharma for his fighting 83 runs on the first day and pointed out the crucial role Cheteswar Pujara and Ajinkya Rahane, play for the Indian middle-order. The duo added a partnership of 100 plus runs to India’s second innings score.