Sachin Tendulkar expressed his grief through Twitter on Friday over a certain death after experiencing a similar instance in his life back in the late 90s. 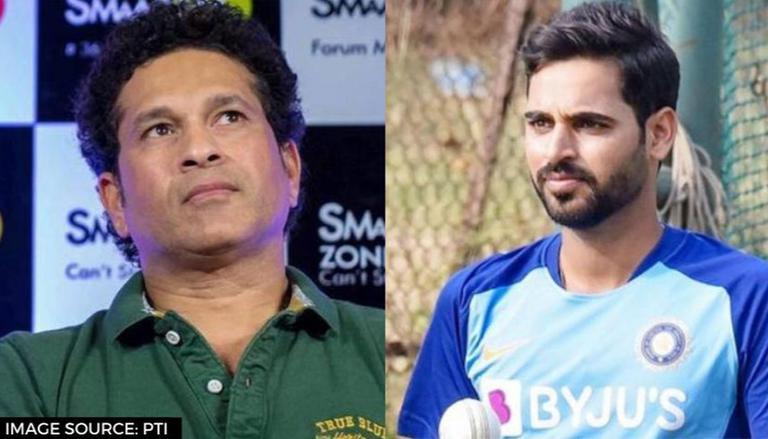 Indian fast bowler and Sunrisers Hyderabad player, Bhuvneshwar Kumar lost his father to cancer after he passed away on Thursday at his residence in Meerut. Sachin Tendulkar expressed his condolences to the Indian fast bowler and expressed his grief through Twitter on Friday. Sachin Tendulkar had experienced a similar instance in his life when his father passed away at the age of 65 when Tendulkar was still playing for Team India.

According to the report, Kumar’s father was admitted to the hospital after his condition became critical 14 days ago. He was admitted at a private hospital in Meerut and was later discharged on Tuesday. However, he succumbed to the disease 2 days later, causing his demise on Thursday.

I am deeply saddened by the news of your father’s demise, @BhuviOfficial. May his soul rest in peace.
My condolences to you and your family.

READ | 'He was bang on': Robin Uthappa recalls Sachin Tendulkar's advice during 2008 series

Bhuvneshwar Kumar wasn’t included in the India squad for WTC Final and the Test series against England. Reports started coming out about him not being interested in playing Test cricket anymore. However, he later clarified that he always prepared himself for all formats of the game despite the team selection.