Varma, who made his IPL debut in the 2022 edition of the tournament, played a total of 14 innings and scored 397 runs at an impressive strike rate of 131.02. 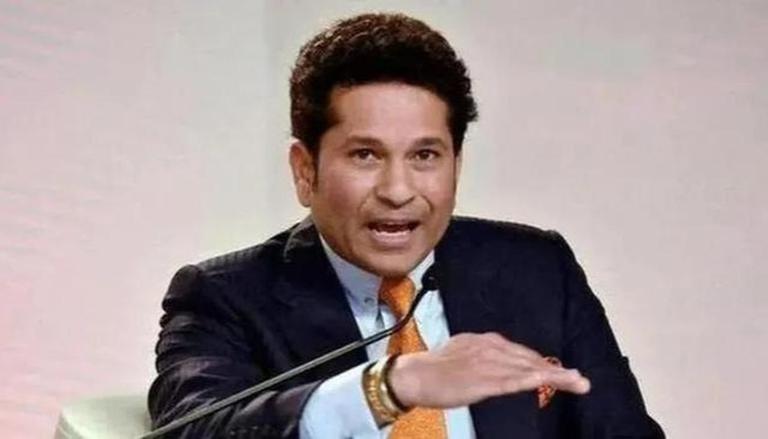 
The Mumbai Indians (MI) witnessed one of the worst seasons in IPL history, as the team not only failed to qualify for the playoffs but also finished last in the points table. The Rohit Sharma-led team did, however, find some positives this year with the acquisition of players such as Tilak Varma, Dewald Brevis, and Tim David. Former Indian cricketer Sachin Tendulkar has shared his thoughts on the performances put up by the 19-year-old Tilak Varma in the latest edition of the cash-rich league.

'Varma is a promising cricketer'

Tendulkar, while speaking on his official YouTube channel, said when he first saw Varma during the trial games for Mumbai Indians, he was left impressed with the kind of skill-set that the youngster displayed. Tendulkar said he interacted a lot with Varma during the first half of the tournament and also worked with him on his batting. Tendulkar added that Varma is a very positive player and has a very clear and simple mindset.

Tendulkar also lauded Varma for his bowling skills, saying that he can bowl some off-spins too, which can be very handy for him in the future. The 2011 World Cup-winning player encouraged Varma to not ignore his bowling because it can be very useful for the team he is playing for as it will allow him to bowl one or two overs in the shorter formats.

"Tilak Varma is a very promising cricketer. I got to interact with him in the first half of the tournament. We worked on his batting., He is a very positive player, with a very clear and simple mindset. When I saw him play the trial games for MI, I was very impressed. He is fit, quick between the wickets. He even bowls some off-spin. I would encourage Tilak to not ignore his bowling. He can bowl one or two overs in the shorter formats. Overall, I have been impressed with him. He is a hard-working guy and I just hope he continues like this. He has got a fantastic future," Tendulkar said on his YouTube channel.

Varma, who made his IPL debut in the 2022 edition of the tournament, played a total of 14 innings and scored 397 runs at an impressive strike rate of 131.02. Varma finished the tournament on a high note as he scored the second-highest number of runs for Mumbai Indians this year.