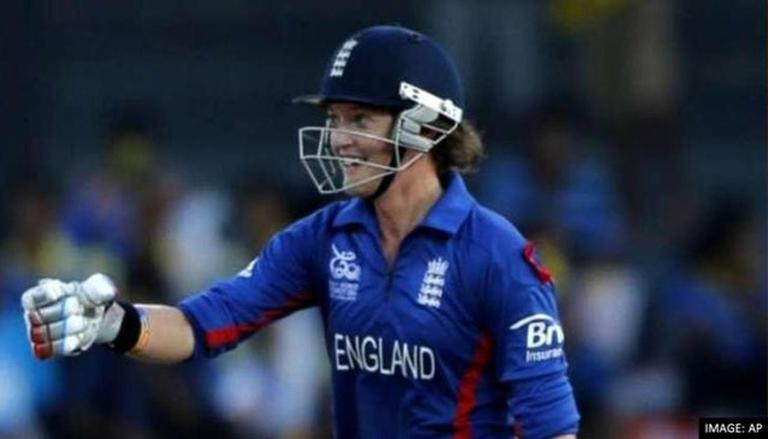 
A new chapter in the history of Cricket began when it was announced that former England's wicket-keeper batter Sarah Taylor has joined Abu Dhabi T10 league for Team Abu Dhabi as an assistant coach and thereby becoming the first female coach in men’s professional franchise cricket. Now, Sarah Taylor during an interaction with the media on Sunday talked about her being the first female coach in Men's franchise cricket.

“It means a lot. I was shocked to kind of get the opportunity. I have been counting down the days till I am able to fly to Abu Dhabi and get going. I want to be known as a good coach," added Taylor.

It is pertinent to mention here that Sarah Taylor will work alongside head coach Paul Farbrace and former South African all-rounder Lance Klusener at Team Abu Dhabi. Sarah has also worked as a specialist coach at English county Sussex.

"Yeah, Sussex (was) such a good learning curve for me. The way I am dealing with people. That’s my first proper coaching. I have learnt a lot from that. I have had very good mentors in that regard and they have backed me. Who knows what this is going to hold for me in the future. But I am loving every single minute of it, I am going to embrace it. Hope I am not the last woman to do anything in the franchise game really," the 32-year-old added.