Australian spin legend Shane Warne became the target of trolls once again when he suggested that the Aussies had been "beaten by a better team". 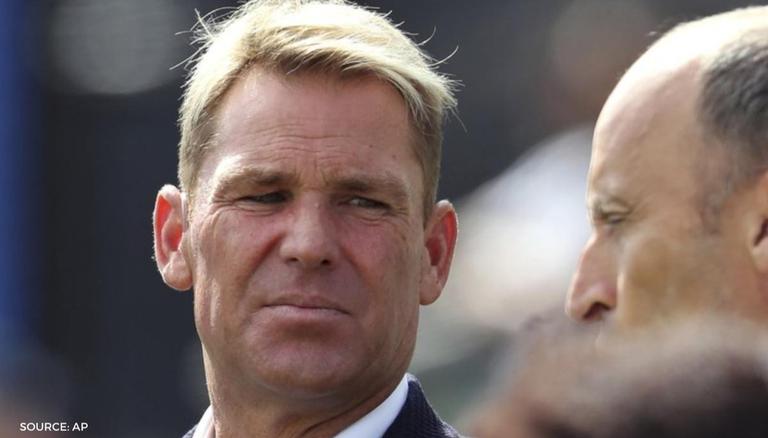 While many are choosing to lambast the Australian team after their 1-2 Test series defeat to India on Tuesday, Australian spin legend Shane Warne has come out to say that he feels differently about the series. As a veteran of a stupendous 145 Tests, there are few people on the planet with better knowledge of Test cricket than Shane Warne. The spin king went on record to make his thoughts known about the Aussie defeat at the Gabba, but immediately became a target of trolls who pointed out some massive inaccuracies in his thinking.

Long live test cricket ! No global sport gives you what we just witnessed over the last 2 months. Absolutely love test cricket. As for Aust-no disgrace in being beaten by a better side-but I’m sure there will be a huge debrief analysing strategy and tactics from the entire series

Already receiving negative media attention for his on-air comments during the recently concluded India vs Australia series, Shane Warne has now attracted more attention to himself with his latest tweet after the India vs Australia 4th Test 2021. Warne had been caught abusing Australian batsman Marnus Labuschagne on air for his twitchy movements while in the middle. Considering that Labuschagne has been Australia's best performer by far this series, Warne copped a lot of hate for his statements. He then took a cheeky dig at India's Gabba hero, Rishabh Pant, before vaguely implying that youngster T. Natarajan may be involved in some sort of no-ball scam.

On the last day of the 4th Test, as India chipped away at Australia's seemingly unattainable score of 328, a frustrated Warne commented that the Australian bowlers should rip Cheteshwar Pujara's helmet off. While the bowlers did work along those lines eventually - Pujara was hit several times - Warne's comments were once again unappreciated by fans. Trying a new line this time around, Warne tweeted praising the entire India vs Australia series and singling out the Tests wrote that Australia's defeat was not a disgrace as they were beaten by a better team. Whlie Warne may have meant this as a compliment to India's superior intent and courage, he was nonetheless trolled.

With no love lost between him and Indian fans, Warne was immediately reminded how very inaccurate his statement was, technically. Considering that Warne was one of the first people to point out how there would be a great "fallout" from the loss, his tweet was also called out for its hypocrisy. Most fans pointed out that while the Australian bowling lineup consisted of three of the best pacers in the world, the Indian attack was led by a youngster with three Tests behind him, hence their defeat WAS in fact a disgrace. Here are some of the comments from his post:

Great win by the Indians, but let's not gloss over the fact Australia were beaten by a far from full strength Indian team after having them 6-180 after we posted 360odd, questions need to be asked.

A team missing their best batsman and having a bowling attack with a collective 13 wickets between them should NOT be the better side. So yes it absolutely is a disgrace by Australia.

But still amazing by India so good on ‘em.