Indian opener Shikhar Dhawan turned flutist to beat the coronavirus stress in an image that was posted by him on Instagram.

It has been a while since Shikhar Dhawan was seen in action on the field. He was last seen during the series-deciding third ODI against Australia in Bengaluru earlier this year where he had suffered a shoulder injury while fielding due to which he could not bat in the second innings and also ended up missing the away series against New Zealand that followed.

Meanwhile, all the global sporting events have either been postponed or canceled due to the global pandemic but, Dhawan is trying his level best to keep himself engaged by bringing out the best in him as a musician.

Lately, the southpaw had posted an Instagram story playing the flute as he tries to get rid of the coronavirus stress and at the same time, trying to make the most of his additional talent. The dynamic opening batsman then went on to mention that he is just playing with his notes. 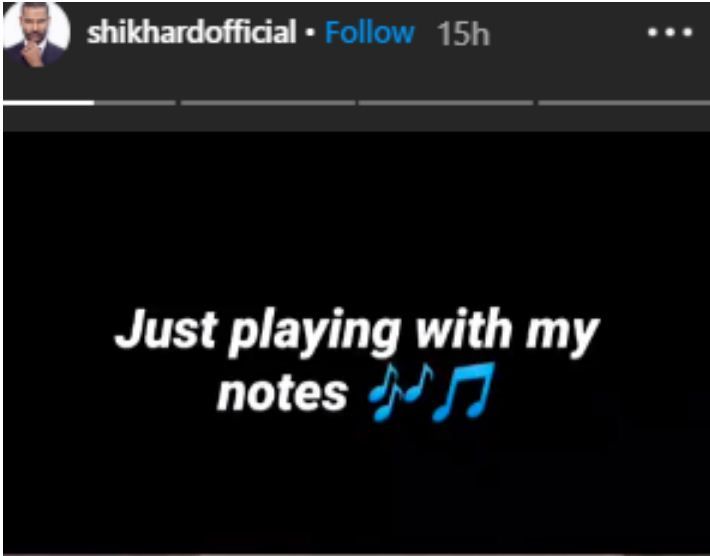 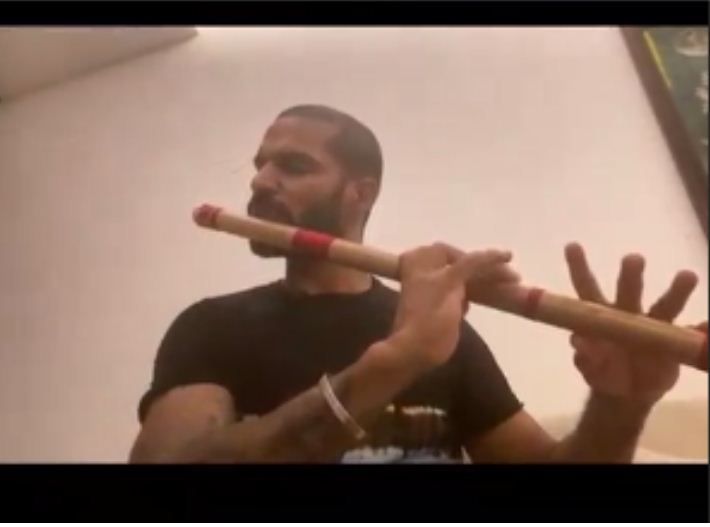 Dhawan was all set to be back on the field in IPL 2020 as he was retained by the Delhi Capitals in the IPL auctions that were held in December. The 13th edition of the tournament that was supposed to get underway on March 29 with last year's finalists Mumbai Indians and Chennai Super Kings locking horns at Mumbai's Wankhede Stadium has been suspended indefinitely as of now. The Delhi franchise had made it to the playoffs last season and had finished third. They had made it to the last four for the first time after 2012.

PEOPLE HAVE PLEDGED SO FAR
LATEST NEWS
View all
6 hours ago
Ajinkya Rahane expresses disappointment on death of a pregnant elephant in Kerala
8 hours ago
Meg Lanning hopes for Ellyse Perry & Vlaeminick's comeback at the earliest
11 hours ago
'They threw grenades, fired rocket launcher:' Sangakkara recalls attack on SL team in Pak
9 hours ago
Brad Hogg says Virat Kohli is a better limited-overs batsman than Rohit Sharma, here's why
5 hours ago
Aaron Finch picks his countryman Steve Smith over Virat Kohli as the best Test batsman