Should IPL 2021 Have Been In UK? Mark Butcher Taunts ECB For 'Missed Opportunity'

Former England Test player Mark Butcher reckons that the England Cricket Board may have missed a trick by not accepting India's demands of an itinerary change. 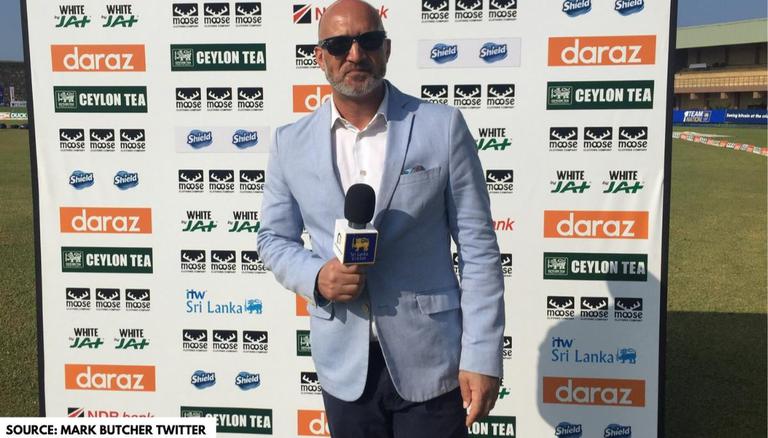 The Sourav Ganguly-led Board of Control for Cricket in India (BCCI) has an intimidating task of accommodating the remaining matches of the 14th edition of the Indian Premier League in the jam-packed (IPL 2021) cricketing calendar where there hardly is any breathing space. The Indian board had reportedly made informal requests to the England Cricket Board (ECB) to shift the India vs England 2021 series. However, the BCCI's attempts have gone in vain as the ECB is not apparently convinced with the proposal of itinerary changes to make room for the IPL 2021. However, former England cricketer Mark Butcher feels it is a missed opportunity.

The ex-England cricketer recently mentioned how the England board may have missed a significant opportunity to leverage some of the most prominent Indian cricket team stars for the inaugural edition of The Hundred 2021. Speaking on the Wisden Cricket's weakly podcast, the former cricket star opined that the ECB let go of a massive opportunity. He suggested that the board could have come in agreement with Sourav Ganguly and co. to alter the schedule of the five-match Test series.

Moreover, Mark Butcher went on to suggest that in exchange, the ECB could have asked the BCCI to allow the likes of Virat Kohli, Rohit Sharma and MS Dhoni to feature in the first-ever season of The Hundred 2021. According to Butcher, the BCCI will lose big money if they are unable to find a suitable window for the reaming 31 IPL 2021 matches. This is why he feels that the ECB would have been able to rope in top Indian cricket stars for The Hundred if the board would have negotiated with the Indian board regarding the requested itinerary change.

India vs England 2021: Cricketing giants to lock horns in 5 Tests

The Indian cricket team is slated to feature in the final of the World Test Championship where they will take on New Zealand from 18-22 June in Southampton. The Indian contingent will stay back in the UK as they are scheduled to lock horns against England in a five-match Test series. The 1st Test match of the India vs England 2021 series is scheduled to be played on August 4 at Nottingham.

ICYMI - A look at #TeamIndia's squad for the inaugural ICC World Test Championship (WTC) final and the five-match Test series against England. 👇

England cricket schedule 2021 before The Hundred