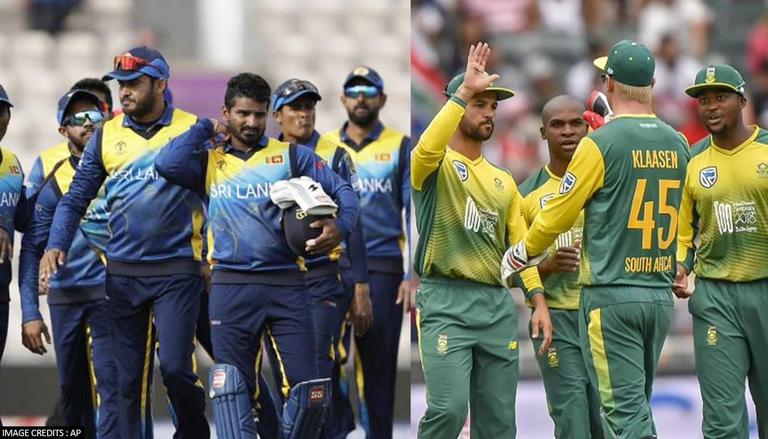 
The second match of the three-match Twenty20 International series between Sri Lanka and South Africa will be played on Sunday, September 12 at the R Premadasa Stadium in Colombo. The Proteas won the opening match by 28 runs on Friday, September 10, taking a vital 1-0 lead in the series. Both sides will give it their best in the series, which will serve as a perfect warm-up for the T20 World Cup. Here is our Sri Lanka vs South Africa fantasy team picks and SL vs SA 2nd T20I Dream11 Prediction.

SL vs SA head to head

The R. Premadasa Stadium provides a neutral wicket where all departments are likely to benefit from the surface. Spinners may be dangerous in the middle overs, while pacers will be present throughout the game. The batsmen will need some time in the middle to adjust to the wicket. Batting first should prove to be the better decision. Given that the average score for the side batting first here is 153, any score above 160 should be a respectable total.

Following a fight with Covid-19, Kusal Perera will most likely make his return to the Sri Lanka T20I team against South Africa. It's also likely that they'll bring in Praveen Jayawickrama's left-arm spin for Akila Dananjaya.

There is a small chance that Kusal Perera will play in this match and will replace Bhanuka Rajapaksa. Dinesh Chandimal will likely slide to third if Perera plays. South Africa may decide to stay with the same starting lineup.

Sri Lanka vs South Africa who will win - Match prediction

Sri Lanka lacks firepower with the bat, and their batting has been a huge cause of concern in the recent past. South Africa, on the other hand, have a more experienced and better-equipped team and are in good form. As a result, we predict that South Africa will defeat the hosts.