Smriti Mandhana Calls For Women's IPL, Says 'We Are Not Giving Exposure To Girls'

Smriti Mandhana called on BCCI to formulate an all-women IPL series,\ & noted that players were not getting enough exposure & this could improve quality of game 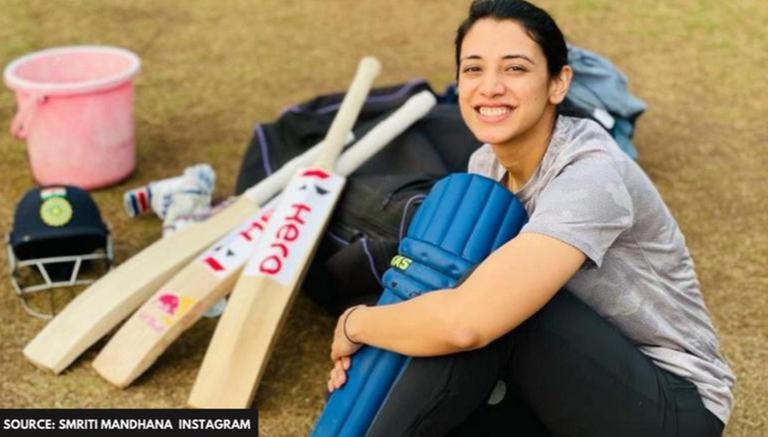 
Indian cricketer Smriti Mandhana has reignited the debate about a women's Indian Premier League (IPL), advocating for the female version of the cash-rich league to begin in the country. In an interview with men's cricketer Ravichandran Ashwin, Mandhana stated that the women's IPL will assist Indian cricket advance to the next level, similar to what Australia's Women's Big Bash League (WBBL) did. When asked if there are enough women cricketers in the country to start a league like the W-IPL, Mandhana stated that there are enough states to fill at least 5-6 teams before the league expands to 8 teams.

'Till we start, we don't know'

"When the men's IPL started, there were same number of states and the quality went higher as they played. IPL today isn't the same as the one 10 or 11 years ago. For women's cricket, I think we have enough girls and enough states. In fact, we will have around 5-6 good teams to start with. Till we start, we don't know. In women's cricket, we have never had a competition like a T20 tournament. 5-6 teams, we are good to go with. But I am not sure how 8 teams are going to look like," Mandhana said during her conversation with Ashwin.

"I think we need to start with 5 or 6 teams so we can get to 8 teams very soon. Till we don't start, we are not giving the exposure to the girls to move on to the next level. I played Big Bash 3 or 4 years ago and the quality now is completely different. In Australia, there are 40-50 players playing international cricket any day. I really want that to happen to Indian cricket and IPL will play a huge role in it," Mandhana added.

The BCCI has been debating whether or not to invest in an event that does not promise instant financial benefits, such as the men's edition of the tournament, which has driven the cricketing body to new heights since its inception in 2008. For the past 5-6 years, cricket enthusiasts have been pleading for the women's IPL to commence, but their pleas appear to have gone unheeded. The WT20 Challenge, a three-team event comprising domestic and international women cricketers, was founded by the BCCI in 2018. The competition, however, pales in comparison to the IPL because it serves as a filler event between the men's playoff matches. The BCCI's reluctance to invest big in women's cricket arises from the fact that the money and viewership for women's cricket are just not as large as for men's cricket.

As far as Mandhana is concerned, she was last seen in action while playing in the inaugural edition of The Hundred, where she represented the Southern Brave side and helped them reach the final of the tournament. Mandhana, however, withdrew from the league before the final match in order to spend some time with her family before heading to Australia for a multi-format series.