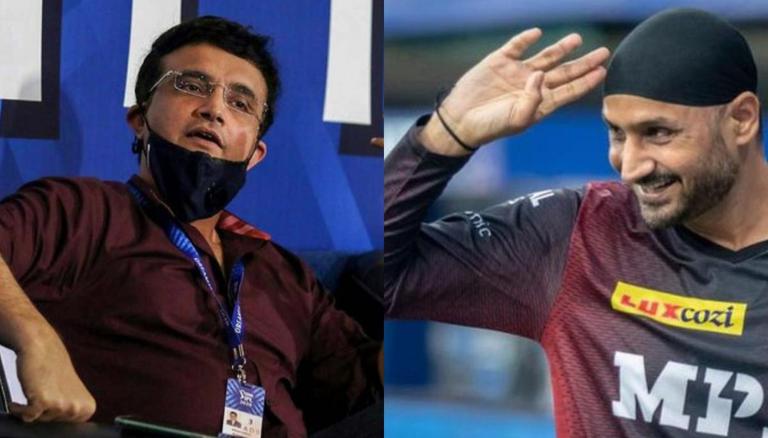 Former India captain Sourav Ganguly is often considered as one of the most celebrated Indian captains by many. Apart from entertaining with his elegant strokeplay, the southpaw also helped the Indian team stage a miraculous turnaround in their performances during his tenure as the leader between 2000 to 2005. Ganguly backed a number of youngsters, who later when on to establish themselves as stalwarts of Indian cricket. The Board of Control for Cricket in India (BCCI) president continues to share a great camaraderie with those players.

After a career filled with many accolades, Sourav Ganguly had called it quits from the highest level in 2008. However, the same has not had an impact on his immense popularity among the masses. The 48-year-old has successfully transitioned into a behind-the-scenes role and continues to strive for the betterment of Indian cricket as the BCCI president. The ex-cricketer has used his social media accounts to stay connected with his fans.

Taking to his Instagram account, Sourav Ganguly shared a picture of himself in white kurta pajama. The cricketing star looked dapper in the attire as he paired the Indian outfit with a crisp white waistcoat. He also shared another picture in whites, but that one was from his playing days. Ganguly mentioned how he has had to don a different set of 'whites' depending on the job.

Veteran off-spinner Harbhajan Singh replied on the post by mentioning that Ganguly looked like a tiger. It is worth mentioning that fans had labelled the left-hander as the Bengal Tiger when he was the Indian skipper. Here is the latest Sourav Ganguly Instagram post -

Harbhajan Singh's inclusion in the KKR squad further bolstered their spin department that already had the likes of Varun Chakravarthy, Sunil Narine and Kuldeep Yadav. Ahead of the IPL 2021 suspension, the seasoned campaigner got to feature in just 3 matches. According to the Harbhajan Singh IPL 2021 stats, the offie bowled at an economy rate of 9.00. Singh remained wicketless in three appearances in the latest edition of the marquee event.

READ | Will IPL 2021 be completed in UAE or UK? Fans curious as BCCI's SGM and ICC meetings near

A look at the India cricket schedule 2021

WE RECOMMEND
Sourav Ganguly has 2 special 2021 gifts for the ever-growing Indian women's cricket team
Sourav Ganguly has one potentially bold surprise in store for fans post IPL suspension
Greg Chappell makes another damning revelation about Sourav Ganguly during India stint
BCCI President Sourav Ganguly reveals the ONE thing he wishes to do in his 'next 3 lives'
Alyssa Healy thanks Sourav Ganguly, CA for Tests against India, England in 2021-22 summer