Despite several critical issues at hand, former Indian captain and BCCI President Sourav Ganguly took some time off to try driving a racing car in Dubai. 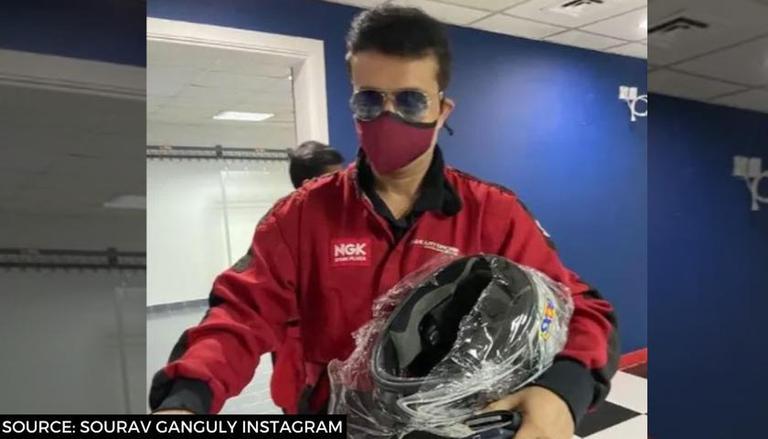 BCCI President Sourav Ganguly is going through torrid times after IPL 2021 suspension. From arranging the remainder of the cricketing extravaganza in the UAE to making a decision over the venue for T20 World Cup 2021, the Indian veteran has multiple tasks at his hand. However, despite several critical issues, Sourav Ganguly took some time off to try driving a racing car in Dubai.

Sourav Ganguly took to Instagram and posted a photo of himself in a red-cloured racing suit where he is seen holding a helmet. He captioned the post, "Did the racing car today… it can generate unbelievable heat ...” Notably, the Sourav Ganguly racing car post was soon deleted by him possibly due to the flak he received in the comments section. Here's a look at Sourav Ganguly Instagram post that has now been deleted. 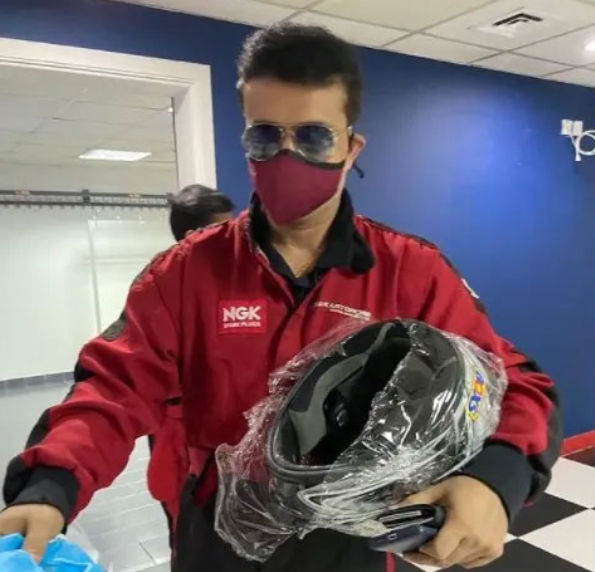 Meanwhile, Ganguly reached Dubai on June 2 after attending the ICC meeting virtually. The BCCI Premier is in the UAE along with other BCCI officials to discuss holding the remainder of IPL 2021 in the country. Last year, the BCCI had officially announced that the remaining games of the IPL 2021 will be completed in the UAE considering the monsoon season in India in the months of September-October this year. Moreover, if T20 World Cup 2021 is shifted to the UAE, BCCI will also have to hold talks with the ECB about the logistical issues for the marque event.

Shah has said that the call was taken to reschedule the 14th edition of the IPL in the Middle East due to weather restrictions. ''See we took this decision to conduct IPL in the UAE because it will be monsoon here and it will not be feasible to hold matches here in September and that is why we are taking the IPL to the UAE," Jay Shah told ANI. "We are moving IPL to the UAE only due to weather restrictions as we cannot hold IPL here at the time of monsoon. How can we hold IPL in September in Mumbai or Ahmedabad or any other venues at the time of monsoon? It doesn't make any sense", he added.