BCCI president and former Indian skipper Sourav Ganguly tested positive for COVID-19 on Monday and was admitted to a hospital in Kolkata on Tuesday. 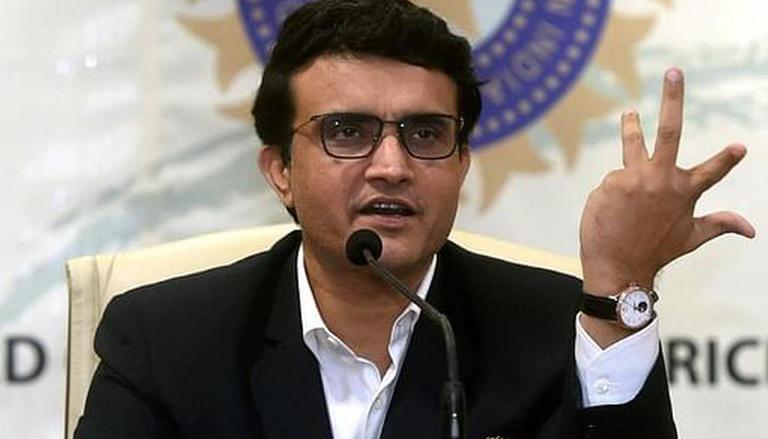 
The Board of Control for Cricket in India (BCCI) president Sourav Ganguly tested positive for Covid-19 on December 27 and is currently admitted to Woodlands Multispeciality Hospital in Kolkata. The hospital has been providing daily updates regarding Ganguly's health including on Tuesday evening when they said that the Team India skipper received monoclonal antibody cocktail therapy upon admission and is currently haemodynamically stable. They have now again issued an update regarding Ganguly's health and it seems that he is doing alright as they said that he is still hemodynamically stable and breathing just fine without the help of any oxygen tanks.

Dr Rupali Basu, MD and CEO of Woodlands Hospital said in a press statement: "On the second day of admission, Sourav Ganguly, BCCI President and former Indian cricket captain, remains hemodynamically stable, afebrile and maintaining oxygen saturation of 99% on room air. He slept well last night and has had breakfast and lunch. The medical board of Dr Saroj Mondal, Dr Saptarshi Basu and Dr Soutik Panda is keeping a close watch on his health status."

Ganguly was admitted to the hospital twice earlier this year and underwent emergency angioplasty after having some cardiac issues. So the doctors will of course be mindful of the BCCI president's condition. Ganguly is double vaccinated and has been travelling extensively, taking part in all professional activities. His elder brother Snehasish Ganguly had also tested positive for COVID early this year.

The news of Ganguly testing positive for COVID-19 comes on the back of the day India's Omicron tally is reportedly inching closer to the 800-mark. As of December 29, a total of 781 cases of the Omicron variant have also been reported from across the country with Delhi leading the tally with close to 240 cases followed by Maharashtra at over 165 cases. India on Wednesday reported fresh over 2,000 cases in the past 24 hours, taking the active COVID-19 tally to 77,002.