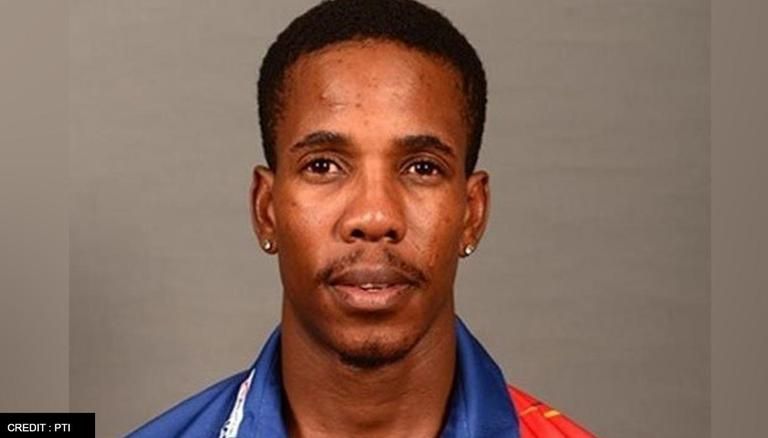 
Former South African wicketkeeper Thami Tsolekile alleged that Black players were reportedly targetted and treated unfairly during the match-fixing investigation in 2016. Speaking to iol.co.za, Tsolekile said he did not refer to the scandal while recording his testimony with the ombudsman of the Social Justice and Nation Building (SJN) project as he didn't get enough time for the lengthy issue.

Tsolekile, along with three other former Proteas, were suspended for their alleged involvement in the match-fixing scandal that rocked Cricket South Africa in 2016. Tsolekile had admitted to contraventions of the Anti-Corruption Code for Personnel following which he was handed a 12-year ban.

Former South African cricketers Jean Symes, Ethy Mbhalati, and Pumelela Matshikwe were also banned for their alleged involvement in the case. However, Tsolekile now claims that he is in possession of two files containing more information about the match-fixing scandal, which he will make public sometime in the future. When asked if he shared the additional information with the ombudsman of the committee, Tsolekile said the former would need three full days to hear the complete details of the files. Tsolekile added that he would deal with the matter on a different forum.

Tsolekile recently recorded his testimony with the newly constituted committee under the Social Justice and Nation Building (SJN) project, which is looking into complaints of racism and discrimination among other things, in order to work towards restoring and reuniting the sport in South Africa. According to reports, Tsolekile told the ombudsman that former South Africa skipper Graeme Smith never wanted him to play in his team. Tsolekile added that although Smith was a great captain for South Africa, he did not want him playing in his team and allegedly excluded him unfairly after Mark Boucher's exit as a regular wicketkeeper of the side.

Earlier, former Protea bowler Aaron Phangiso shared details of the bigotry he encountered as an Under-19 player when Black players were paid far less than their white colleagues by Cricket South Africa. Phangiso said he had never seen prejudice before entering the Under-19 system, but he discovered what racism looked like once he joined the Northens franchise, who allegedly paid him and other Black players just R1,200, while their white counterpart received R5,000. Phangiso has played a total of 37 international matches for South Africa between 2012 and 2018.

READ | IRE vs SA 1st T20I Live Streaming: When and Where to watch Ireland vs South Africa Live