Sri Lanka Cricket on Friday decided to lift the one-year suspension that was placed on Danushka Gunathilaka, Kusal Mendis and Niroshan Dikwella. 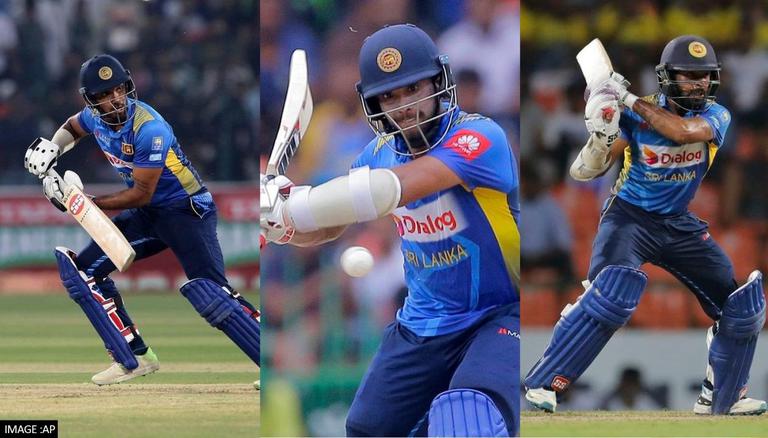 
On Friday, Sri Lanka Cricket (SLC) have decided to lift the one-year ban that was placed on three of their players Danushka Gunathilaka, Kusal Mendis and Niroshan Dickwella with immediate effect. The three of them were suspended back in July 2021, after they were found guilty of breaching the bio-bubble protocols that were in place in Durham for Sri Lanka's tour of England. They will be now available for selection in international cricket across all three formats.

"The latest decision was taken following a request made by the three players to Sri Lanka Cricket to lift the ban imposed on them, pursuant to the conclusion of the LPL 2021. Upon consideration of the said report submitted by the Doctor, the Executive Committee of the SLC decided at a meeting held today (January 7) to remove the suspension of the said three players. However, the lifted suspension will remain suspended for a period of two years, during which the three players' conduct will be closely monitored by the SLC," said the SLC board in a statement.

Why was the trio was suspended?

The trio of Danushka Gunathilaka, Kusal Mendis and Niroshan Dickwella was suspended when they breached the bio-bubble that was in place for the safety of the players. All three of them were sent back home immediately after the incident occurred. The SLC board took out a ruling that suspended them for one year from all forms of international cricket and a six-month ban from domestic cricket. They were also fined a huge amount of 10 million Sri Lankan rupees (approximately $50,000). The SLC further added n their statement back then, "Upon completion of the said one year ban, each player will be subjected to a further ban of one year from playing international cricket which will be suspended for a period of two years. Mandatory counselling under a doctor recommended by the board." The three of them missed India's tour of Sri Lanka but they did manage to play the Lanka Premier League where Kusal Mendis is currently the top run-scorer, he has managed to score 327 runs in 10 innings at an average of 36.33.